The dynamics of khadi movement should be understood properly if we are to succeed in our mission of removing poverty. This was the thrust of deliberations at the Webinar organised by Press Information Bureau and Regional Outreach Bureau Imphal region Thursday. 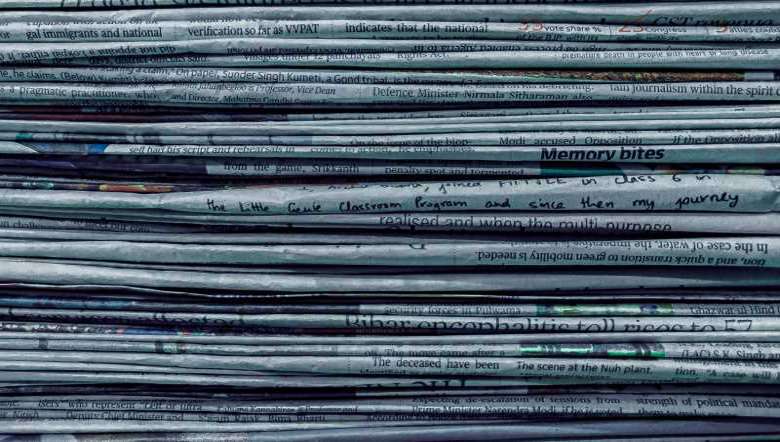 The teachings of self-reliance taught by Mahatma Gandhi for building a healthy and prosperous society needs to be revived and fully implemented and dynamics of khadi movement should be understood properly if we are to succeed in our mission of removing poverty. This was the thrust of deliberations at the Webinar organised by Press Information Bureau and Regional Outreach Bureau Imphal region Thursday.

Professor Amar Yumnam from Department of Economics in Manipur University said that most of the modern ideas in the field of Economics can be traced to the ideas of Mahatma Gandhi. As an example, Prof Amar said Mahatma gave the idea of ‘value chain’ long before it became popular subject of development economics.

He said that we have not yet fully applied Gandhiji’s ideas though we have been paying lip service to him. He pointed out that when we think of Khadi, we should not only focus on the products but also the context and processes that underlie the dynamics of khadi movement. Atmanirbhar Bharat is an effort to understand these regional and local diversities and lift the people of all parts of the country, he added.

Speaking on the occasion, N Sabita, senior journalist, said that Prime Minister Narendra Modi has once again drawn our attention to the Gandhian idea of self reliance as a very important tool for nation building.

She said that it is clear that Gandhiji’s Khadi movement was not only an effective challenge to economic dominance of a foreign power but also a tool to make Indian villages self sufficient economically and end unemployment problem. She said masses were central to Gandhiji’s ideas and he wanted villages to be a part of India’s prosperity.

In his address, S N Pradhan, Additional Director General, Ministry of Information and Broadcasting said that we are passing through challenging times in which the need to renew our commitments to the ideals set by our father of the nation is being felt again. He said that Prime Minster Narendra Modi has drawn the attention of the nation once again towards this unfinished task. Our rich handicrafts and artisans, our traditional cottage industries – have the potential to seamlessly align themselves with modern commerce and flourish, he added.

Thanking the participants, Abhishek Dayal, Director, PIB Imphal said that the webinar is a part of a series being conducted by Press Information Bureau on various critical issues where officials, experts and media must come together and exchange ideas. He called upon the media to start a healthy conversation on all public platforms about various ideas of Mahatma Gandhi so that his high ideals can genuinely become a part of our society and help us uplift the poorest and most backword sections of our society.

The Webinar was organized as a part of the one year long celebration of 150th birth anniversary of Mahatma Gandhi. It was attended by over 30 officials and media persons. (PIB)