All postal products and services will be made available and marketed and publicized at village level under the Five Star Villages Scheme. 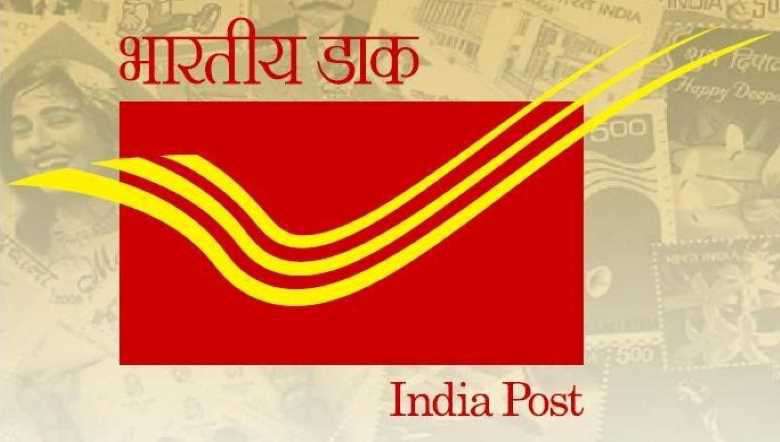 The Indian Department of Posts has launched Five Star Villages scheme to ensure universal coverage of flagship postal schemes in rural areas of the country. The scheme seeks to bridge the gaps in public awareness and reach of postal products and services, especially in interior villages of the country, the Communications Ministry said on Thursday.

Under the Five Star Village scheme, all postal products and services will be made available and marketed and publicized at village level, the ministry said in a release.  The postal branch offices will function as one-stop shop to cater to all post office-related needs of villagers.

The schemes covered under the Five Star scheme include

The ministry explained that a village will get four star status if it attains universal coverage for four schemes from the above list, and a three star status if a village completes three schemes.

Launching the scheme, Union Minister of State for Communications, Sanjay Dhotre said that the scheme is being launched on pilot basis in Maharashtra, and based on the experience here, it will be implemented nationwide.

“Postman and Postal Department are a vital part of the ordinary citizen's life. India Post has been serving the people in an extraordinary way in the difficult situation which has emerged due to COVID-19, by bringing them medicines and financial assistance,” Dhotre said.

Lauding Prime Minister Narendra Modi for ensuring “effective implementation” of schemes, the minister said, “The Postal Department has been playing a major role in the implementation of Government schemes, leveraging the immense strength of its vast network. Postal schemes are known for providing highly secured deposits, they provide higher return of interest with low risk”.

The minister said that the way to realize the goal of Aatma Nirbhar Bharat is through collaborative efforts such as this, wherein various schemes have been brought together under one umbrella, with the goal of providing financial inclusion.

A total of 50 villages in each district of Maharashtra will be covered during the current financial year 2020-2021, the minister said. He said that to begin with two rural districts in each region have been identified: Akola and Washim in Nagpur Region; Parbhani and Hingoli in Aurangabad Region; Solapur and Pandharpur in Pune Region; Kolhapur and Sangli in Goa Region; and Malegaon and Palghar in Navi Mumbai Region. Regional offices will identify the villages to be covered, he added.

The scheme will be implemented by a team of five Gramin Dak Sevaks who will be assigned a village for marketing of all products, savings and insurance schemes of the Department of Posts. This team will be headed by the Branch Post Master of the concerned Branch Office. Mail overseers will keep a personal watch on the progress of the team on a daily basis. The teams will be led and monitored by concerned Divisional Head, Assistant Superintendents Posts and Inspector Posts.

The team of Gramin Dak Sevaks will conduct a door-to-door awareness campaign on all schemes, covering all eligible villagers. Wide publicity will be given by displaying the information on the notice board of the Branch Office. Prominent places of targeted villages like Panchayat Offices, schools, village dispensaries, bus depots, markets will also be used for advertising and pamphlets will be distributed. Small melas will be organized, considering COVID-19 safety guidelines.

Required training and infrastructure, covering all schemes, would be provided to all branch offices in identified villages. The scheme progress and target achievement will be closely monitored at Circle, Regional and Divisional levels. Monthly progress will be reviewed by the Chief Post Master General.