'Deliver justice to all victims of crimes'

It is time for the public, government and the police to ponder why crimes against married women are rising 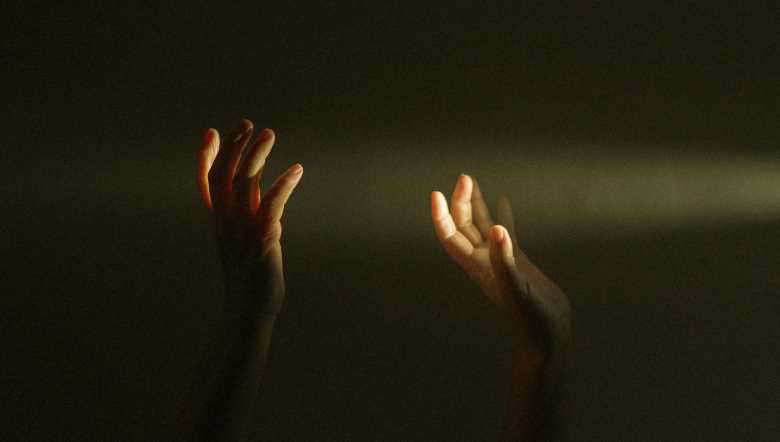 The Poirei Leimarol Meira Paibi Apunba Manipur (PLMPAM) has appealed for justice to be delivered to all the victims of different incidents of crime that happened in different places in the state by thorough investigation and giving appropriate punishment to the culprits.

A release stated that the victims of the incidents that occurred at Ningthoukhong bazaar Ward No XIV to Laishram Angamba on August 15; death of a minor on September 2 due to rape and attempt to murder; incident in Churachandpur ATM of Arambam Rajen; suicide case of Thiyam Babita on Monday at Bishnupur Ward No VIII and suicide of Haobam Premita (Naobi) by self immolation on Tuesday at Ngaikhong Siphai in Bishnupur district must be carefully investigated and justice must be delivered.

It is high time for the public, government and the police to ponder as to why the crimes against married women are rising day by day, it stated. The crimes are taking place one after another, adding on woes to the already grieve stricken public due to COVID-19 pandemic, it stated. The criminals must be caught sooner for all the crimes that have taken place and given due punishment under the law, it added.