Mayang Imphal Rape Case: ‘Body will be disposed of unless claimed within 72 hours’

The body of the gangrape victim is lying at RIMS hospital morgue as nobody has claimed it till date and it is decomposing fast, a release stated. 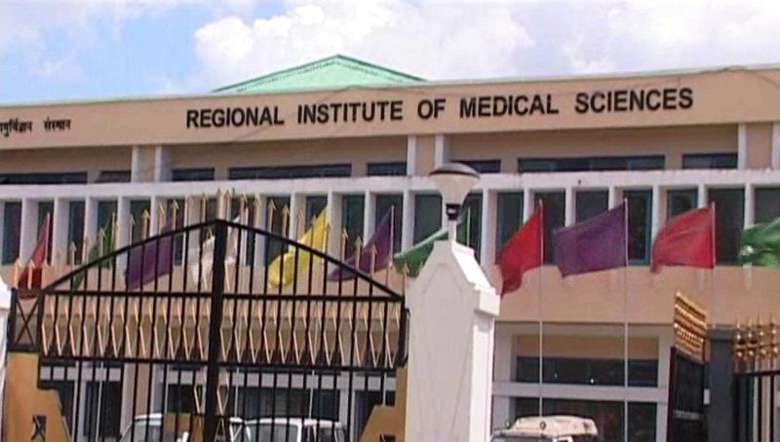 The officer in-charge of Women Police Station, Imphal West on Tuesday appealed to the family and relatives to claim the body of the alleged gangrape victim within 72 hours, failing which the body will be disposed of after the stipulated period with an order from the district magistrate.

The body of the minor girl is lying at RIMS hospital morgue as nobody has claimed till date and is decomposing every passing hour, stated a release issued by the officer in-charge.

The release also mentioned that the decomposing of the body is becoming hazardous to the surroundings, thereby disturbing the routine services of the RIMS morgue during the pandemic.

The post mortem was conducted on September 6 under video coverage at RIMS Morgue by the doctor concerned in the presence of the executive magistrate.

The gangrape victim, a 14-year-old girl, was brought to RIMS Hospital after she was found allegedly gangraped and abandoned unconcious by the roadside at Mayang Imphal on September 2. She, however, succumbed to her injuries at the hospital. Since then her body has been kept at the morgue of the hospital.