Pravish Chanam was brutally killed at Greater Noida on September 9, 2017. 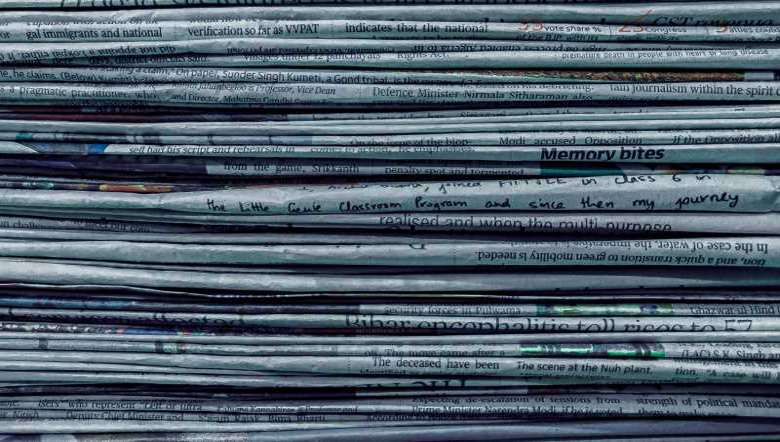 Since the death of Pravish Chanam at Greater Noida on September 9, 2017, the family members, PAC along with various civil bodies, clubs, meira paibis and large numbers of individuals have been demanding for justice and the matter be handed over to the CBI for better investigation.

It was only on July 5, 2019, just two months ahead of the second death anniversary of the deceased, the CBI registered an FIR to re-investigate the case which was earlier disposed of by the Court of Chief Judicial Magistrate mid-2018, stated a release.

PAC appreciates all the clubs, civil bodies, Meira Paibis and individuals who have contributed in the movement to deliver justice to Pravish Chanam, it stated.

It is very unfortunate that due to Covid-19 crisis, PAC will not be able to organise mass gathering like the observations held before; however, the offering of floral tributes will be carried out at the residence of Pravish Chanam at Uripok Achom Leikai from 9.30 am to 10.30 am on September 9 by following strict SOPs issued by the government, it further stated.

The committee invites one representative each from the Clubs, civil bodies, Meira Paibis and individuals who have been supporting and taking part in the movement for bringing justice to Pravish Chanam and pay floral tributes to the departed soul, it added.