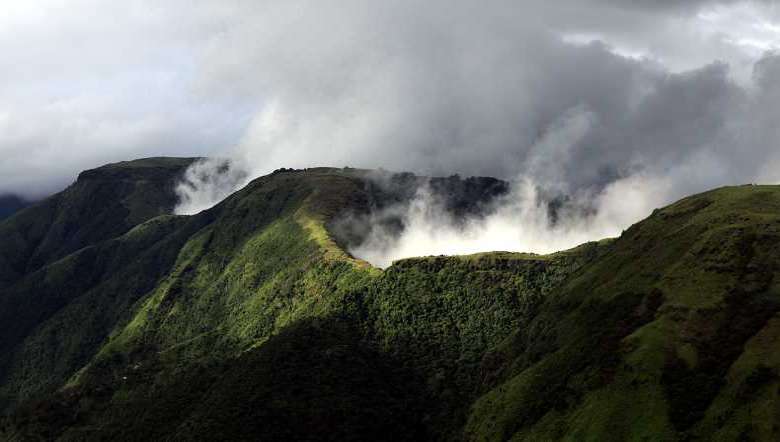 Even as it is batting for the introduction of goods trains in Meghalaya up to Khanapara in Ri Bhoi district, the Regional Democratic Alliance (RDA) reiterated its stance against the coming of passenger trains in the state.

This stance was communicated to Chief Minister Conrad Sangma by a delegation of the RDA earlier.

“As far as the passenger trains are concerned, we are dead against that. It is a clear ‘no’ from the two parties,” the general secretary of the UDP, Jemino Mawthoh said today.

Mawthoh, also a former legislator from Nongthymmai, however said that as far as the introduction of the goods trains is concerned, the RDA has suggested that the government examines the matter, maybe to bring these up to Khanapara but not to Shillong.

“See even if you talk about the coming of the goods trains, you have to think about the topography, the environment, density of population, congestion and so on and so forth. These are some of the factors that we also have to take into consideration,” he said.

“It is not just to say that we welcome this but we say we need to discuss and we need to examine as far as goods train is concerned so that we will not have any problems like picking up goods from Assam. If the goods trains could come at least to Khanapara, I think it would be of great help to the people of the state,” he said.

Asked about the opposition from several NGOs against railway lines, Mawthoh admitted that there is a need to have mechanisms in place to check influx and illegal migrants from outside to protect and safeguard the interest of the indigenous people of the state.

He also said that if a proper plan can be thought of in this regard, then the interests of the indigenous people can be protected and economic goods transactions can happen in the state which will definitely help the people.

Mawthoh also urged the government to speed up the construction of the entry-exit points to check influx and illegal migration into the state.

He said that the RDA will again meet to decide its course of action and will come up with suggestions to the government.