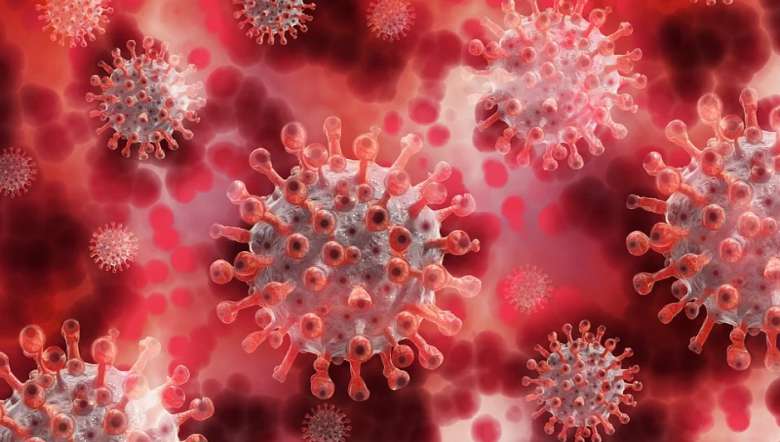 Of the 100 fresh cases, 23 were reported from Itanagar Capital Complex, 16 from East Siang, 13 from Changlang, 10 from Pakke Kessang, nine from West Siang, seven from Upper Subansiri, four each from

Barring eight of the new patients, all are asymptomatic and have been shifted to Covid Care Centres, he said. He stated that 17 Army men – 15 in East Siang and two in West Siang, along with three paramilitary personnel in Lower Siang and one in Tirap- were also tested Covid 19 positive. Among which a health worker in Tawang and a policeman in Shi Yomi district were also found positive, he added.

As many as 81 more people recovered from the disease and have been advised 14-days’ home quarantine and self-monitoring upon their release from hospitals. With 899 active cases, 2,508 having recovered, five deaths of the 3,412 Covid cases and 1.49 lakh samples tested, the state’s recovery rate currently stands at 73.27 per cent, he said.