They represent 130 research institutes and universities such as IISc, IISER, IITs, NCBS, and WII 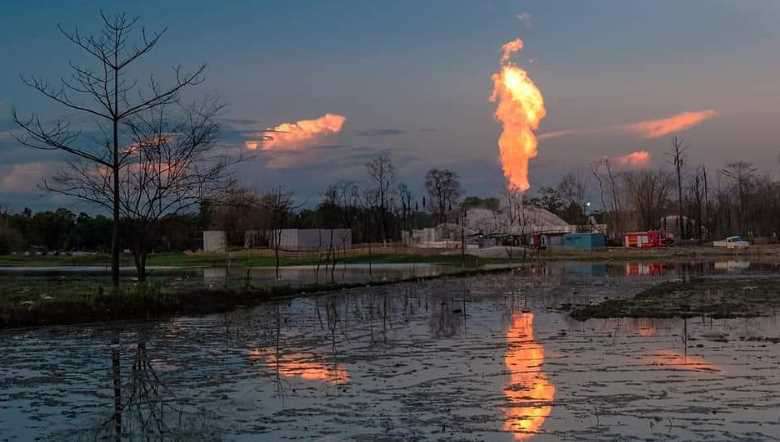 The  controversial notification has received severe criticism and protests from students, citizens, activists, environmentalists across the country, for dismantling environmental safeguards to promote ease of doing business.

This cross institutional collaboration, initiated by PhD students from different institutes, was supported by 105 faculties, former faculties and senior scientists along with over  400 PhD scholars, Post-doctoral fellows, independent researchers and other research students, who have all signed the letter in their personal capacities.

The letter notes the legitimisation of ex post facto environmental clearances as a  significant dilution of the EIA process. It also expresses concern on the reclassification  of  many highly polluting industries and projects to exempt them from proper  environmental appraisals altogether. It calls for improved and more inclusive public consultation processes in environmental decision making and effective post-clearance monitoring mechanisms.

"While a lot of noise is made about iconic species like tigers, turtles and elephants, and  there is outrage even about individual animals, the truth is that poorly planned large  scale development projects have the greatest negative impacts for biodiversity, ecosystems and people. This notification leaves the door open to projects  that may severely impact the environment and yet have little real benefit for people in need,” says Dr.Kartik Shanker, Associate Professor, Indian Institute of Science, Bengaluru, who is one of the signatories of this letter. The signatories strongly urged the MoEF&CC to withdraw this draft and, instead, strengthen the existing EIA 2006 Notification with a new proposal.

Ayaz Ahmed, a PhD scholar from Indian Institute of Technology, Bombay says, “The EIA process is supposed to regulate polluting industries and other developmental projects and mitigate impact on the environment, but instead this draft proposes to ease the environmental safeguards. We need stronger environmental regulations.”

Pointing out the recent studies that report the rise in pollution and climate change-related consequences they conclude that the objective of these environmental regulations should focus on promoting an eco-sensitive and sustainable model of economic growth.