The agreement was signed by chief executive officer of LDHCL Amitabh Srivastav and managing director of MSPDCL L Priyokumar Singh. 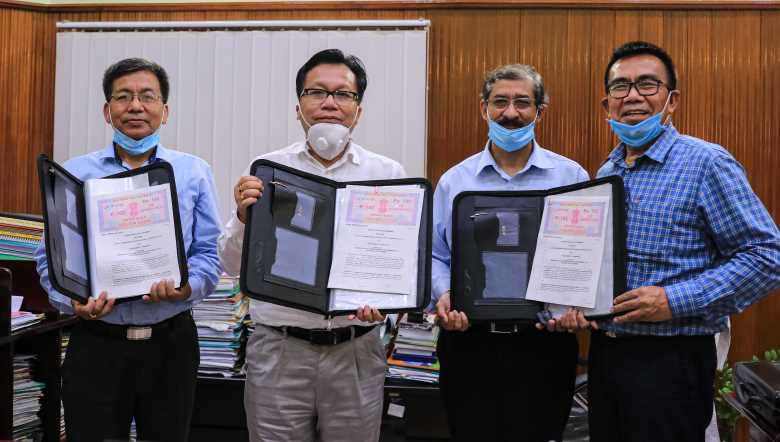 The upcoming project is located in Manipur, stated a release issued by LDHCL. According to the PPA, the government of Manipur will purchase the entire power generated from this project, it stated. The agreement was signed by chief executive officer of LDHCL Amitabh Srivastav and managing director of MSPDCL L Priyokumar Singh, it added.

It stated that NHPC Ltd is the premier hydropower company of India and a Schedule ‘A’ Miniratna company of the government of India.

NHPC commissioned Loktak Power Station in Manipur in 1983 with a capacity of 105 MW. NHPC Limited presently has an installation base of 7071.2 MW from 24 power stations including projects taken up in joint venture, it added.