The scheme had full in-built flexibility to ensure that no deserving person was left out and accordingly, the on-ground responsibilities of identification of eligible migrants / stranded migrants and other needy persons and subsequently distribution of food-grains to them under this scheme was given to state and UT governments. 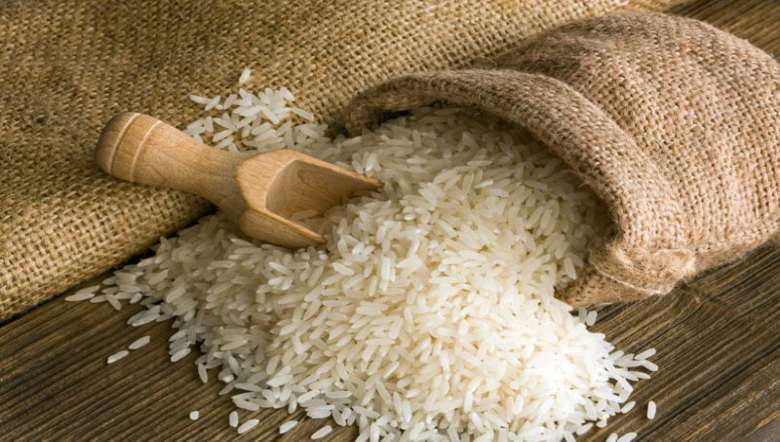 In the wake of the COVID-19 pandemic situation, the Government of India in May 2020 announced a set of economic measures under the Atma Nirbhar Bharat Package (ANBP) to help mitigate the problems of the migrant workers across the country.

To help the maximum number of migrants and stranded migrants, and all those who were neither covered under NFSA nor under any other state PDS scheme, the department of Food & Public Distribution on May 15, 2020 had allocated a total of 8 LMT of food grains to all states and UTs, a PIB release stated.

It was communicated to all states and UTs under the ‘Atma Nirbhar Bharat Scheme (ANBS)’ for free-of-cost distribution at a scale of 5 Kg per person per month for a period of two months i.e. 4 LMT each for the months of May and June 2020. The distribution has been made all over the country to meet their food-security requirements amid the crisis situation, hereafter referred as ‘target groups’.

This was subject to numbers of such ‘target group’ on the ground and this assessment was immediately made by the states and UTs by the end of May while going through the process of distribution.

The scheme had full in-built flexibility to ensure that no deserving person was left out and accordingly, the on-ground responsibilities of identification of eligible migrants / stranded migrants and other needy persons and subsequently distribution of food-grains to them under this scheme was given to state and UT governments and all states and UTs were given complete freedom to issue their own guidelines and SOPs to districts/field level functionaries to identify any person who did not possess any central/state scheme ration card or was not able to access food-grains due to crisis.

Accordingly, rigorous efforts were made by the Food departments of all States and UTs and many of them also collaborated with their counterpart Labour departments, District Administrations, Civil Societies, Industrial Associations, NGOs and other welfare organizations to identify maximum of such migrants / stranded migrant persons anywhere in their state and UT in labour camps, construction sites, persons in transit, quarantine centers, shelter homes, etc.

While the process of identification and distribution of food grains was steadily progressing, many states and UTs had informed that a majority of migrant persons have already left their states and UTs and may be having access to NFSA and PMGKAY food-grains in their respective states  and UTs where they may be having their ration cards. Thus, states and UTs collectively indicated a total population of about 2.8 Crore such persons who could potentially benefit from the distribution of free-of-cost food-grains under the Atma Nirbhar Bharat Scheme (ANBS).

By the time assessment was made by states and UT of the magnitude of the  ‘target group’, as a matter of abundant precaution, they had as per the reports available from FCI, by the end of June 2020, lifted a total quantity of about 6.38 LMT food grains. However, after assessment, the requirement was found to be about 2.8 LMT to serve approximately 2.8 Crore beneficiaries per month. As a result, no state government faced a situation where the central government was found under-catering to their requirement.

Again, taking a liberal and humane view, upon request of some states and UT governments, this department extended the validity of the ANBS i.e. the distribution period of the already lifted food-grains in balance with States/UTs up to the of August  31.

Therefore, having served all identified and deserving ‘target group’ the scheme has been very successful in serving about 95 per cent of the total 2.8 crore migrants/stranded migrants’ population estimated by the States  and UTs. About 17 states and UTs were able to utilize 80 percent or more food-grains in relation to their assessment, the release added.