Former president Pranab Mukherjee died on Monday at the Army's Research and Referral Hospital in Delhi. 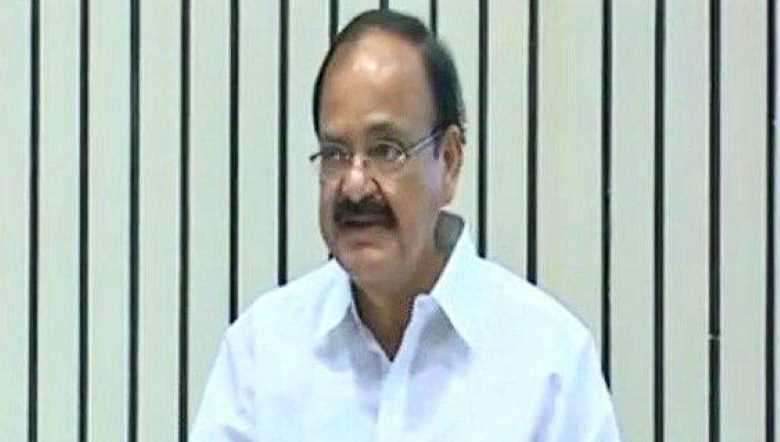 Vice President M Venkaiah Naidu on Monday condoled the passing away of former president Pranab Mukherjee and paid homage to the “elder statesman”.

Mukherjee died on Monday at the Army's Research and Referral Hospital in Delhi where he was admitted on August 10 and undergoing treatment for weeks. He was 84.

"The country has lost an elder statesman in his death. He rose from humble beginnings to occupy the country's highest constitutional position through hard work, discipline and dedication... My deepest condolences to the bereaved family members. Om Shanti," the Vice President Secretariat tweeted, quoting Naidu.

Congress party leader Rahul Gandhi also took to Twitter and expressed sadness and paid condolences to the family on the loss of the great leader of the country.

"With great sadness, the nation receives the news of the unfortunate demise of our former President Shri Pranab Mukherjee," Rahul Gandhi tweeted.

"I join the country in paying homage to him. My deepest condolences to the bereaved family and friends," he tweeted.