A thanksgiving programme was organised on Saturday at the hospital 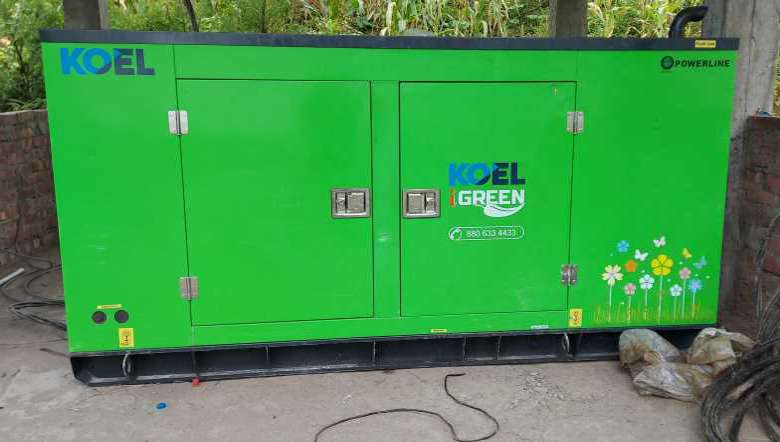 Through local contribution, a 30KV generator was installed at Ukhrul District Hospital which was running for the past four years without a proper backup power supply ever since its inauguration.

As per information made available to this correspondent by vice president of TNL, Tusiem Kamkara, who is also the Convenor of TCFC, the 30KV Generator was procured through local contribution. He stated that Ukhrul MLA, Chingai MLA, ADC Ukhrul, District Administration Ukhrul and TCFC contributed a sum of Rs 1 Lakh each for the procurement of the said generator.

Since the inauguration of the district Hospital in 2016, the hospital had been functioning without a power back up. In spite of various intimations to the authority concerned and assurances, the matter could not be materialised. Therefore, the people of Ukhrul under the initiatives of TCFC have procured the 30KV generator through contribution, said Tuisem Kamkara.

Earlier, the hospital was using only a small portable 3KV generator as power back up, which could only light up a few rooms. But with the installation of 30KV, the whole building including the machines and other equipment as well can be put into use when there is no power supply, stated a medical officer of Ukhrul District Hospital.