The writing on the wall is clear. He has achieved what he came to do. He has successfully divided the Nagas and isolated the NSCN-IM or for that matter, the Tangkhul leadership. 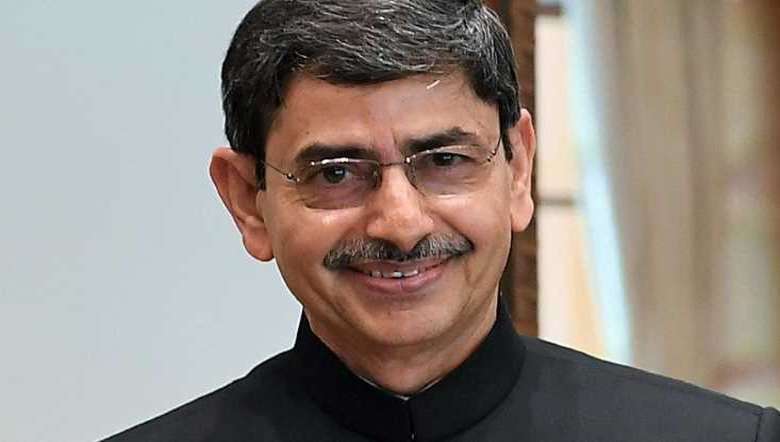 Now the million dollar question is, whether the BJP government at the Centre will give in to Thuingaleng Muivah’s open demand for interlocutor RN Ravi’s removal or not? Of late, after the NSCN-IM leader openly voiced a demand for Ravi’s ouster and appointment of a new interlocutor, it seemed the 23-year-old talks between the group and GOI was heading for a breakdown. RN Ravi, who is also the Nagaland Governor, went back from New Delhi without meeting the NSCN leaders.

However, the Union Home Minister managed to rope in Assam Finance Minister and NEDA Convenor Himanta Biswa Sharma and Nagaland Chief Minister Neiphiu Rio to break the deadlock. They succeeded and now officials of the Intelligence Bureau have been engaging with the NSCN-IM and deliberations are still going on, as per a report. Relations between RN Ravi and leaders of NSCN-IM soured last year and the talks ended in a stalemate. On August 14, celebrated by the NSCN-IM as Naga Independence Day, Th Muivah, had for the first time issued a statement since the talks fell through last year. He stated that the Naga flag and constitution were non-negotiable and that the (framework) agreement included the idea of unification of all Naga people, living in areas across Assam, Arunachal Pradesh and Manipur as well. This stance of the NSCN-IM had the potential to derail the peace process, as it has been reported the Centre had earlier made it clear that a separate constitution was not acceptable and Assam, Arunachal and Manipur will not be divided.

Now, the cat is out of the bag. Both the secretive Framework Agreement and Th Muivah’s real demand has come out in the open. After all, his actual plan is to try wresting the dream of ‘Greater Nagalim’ by pushing hard on an impossible demand. Thuingaleng Muivah is not a fool and surely, by now he must have realised that GOI would never give in to the demand for a separate Naga flag and Constitution, given the recent bifurcation of Jammu & Kashmir into two Union Territories and repealing of Article 370. If he actually thinks he can make the flag and constitution happen, it would be wishful thinking. The talks may go on and on, but it will not happen during Prime Minister Narendra Modi and Union Home Minister Amit Shah’s watch.

Again, it is unthinkable that GOI would go for a solution which could create other problems in the region again. K Padmanabhaih, the then interlocutor, burnt his fingers when he signed the controversial Bangkok ceasefire agreement without territorial limits in 2001. Civil society organisations in the three states including Manipur are closely monitoring the talks and any hint of an arrangement affecting the three states would lead to eruption of fierce protests in the region again. And of course, there is the demand by Kuki underground groups for considering their demand before any resolution with the Nagas.

Now coming back to the question of whether the Centre would go for a new interlocutor, we must raise another question. At any stage of the prolonged talks, did interlocutor RN Ravi go beyond his brief? He held talks across the board with various stakeholders including the CSOs of the neighbouring states. He even managed a secretive ‘Framework Agreement’ just before NSCM-IM leader Isak Chisi Swu died, in the presence of the Prime Minister Narendra Modi. In addition to his responsibilities as an Interlocutor, he was appointed the Governor of Nagaland state. It came as a surprise to many, as he is still involved in talks which we all know goes beyond Nagaland state although the ceasefire is limited to the state only, whatever be the claims made by NSCN-IM. Why he who came as a dove suddenly turn into a hawk?

The writing on the wall is clear. He has achieved what he came to do. He has successfully divided the Nagas and isolated the NSCN-IM or for that matter, the Tangkhul leadership. Perhaps, he is doing exactly what he was mandated to do.