Manipur government asked to submit proposal for aids from Japan

The Japanese Government has already given a green signal; however, it needs to be sent through diplomatic channels, the Apunba Imagi Machasing said. 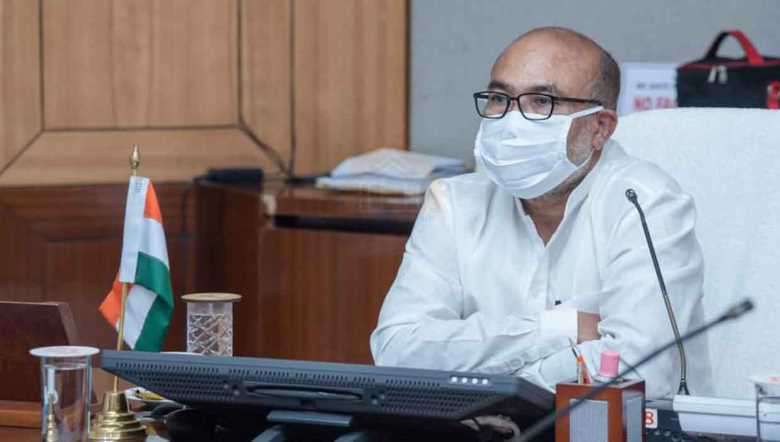 The Manipur government has been asked to submit a proposal for taking aids from Japan to fight COVID-19 in the state, following the Apunba Imagi Machasing's efforts on approaching the Japanese Government through the Japanese Embassy in New Delhi.

The Japanese Government has already given a green signal; however, it needs to be sent through diplomatic channels, stated a release.

In response to the letter, the External Affairs minister responded that the minister is holding talks with the government of Japan for a programme loan for the health sector as a part of Japanese assistance and grant-in-aid for strengthening the efforts against COVID-19, the release mentioned.

AIMS director Atom Sunil Singh earlier requested the Japanese authorities when the first COVID-19 case in Northeast India was detected in March, the release stated.  Within 15 minutes of the request, the Japanese authorities replied favourably with the condition that the approach is to be made through the state government and the Central Government, it added.