All Manipur Hill Districts MGNREGS Employees' Association publicity secretary Meeltan on Saturday stated that the state government should be held responsible for any consequences if the demand of the association is not fulfilled. 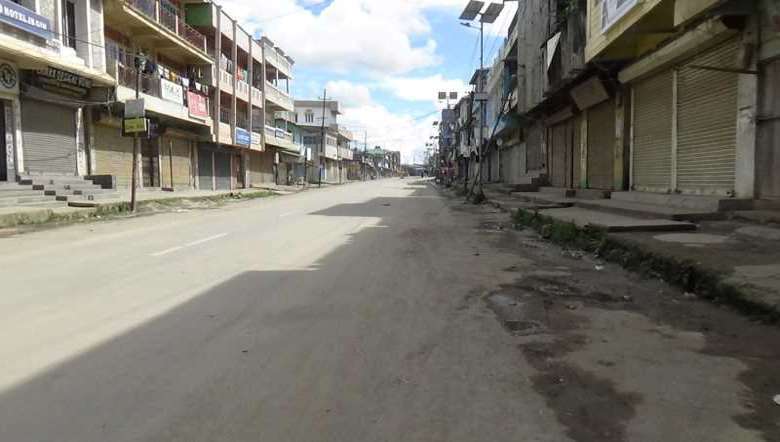 The All Manipur Hill Districts MGNREGS Employees' Association (AMHDMEA) has appealed to the state government to regularise the MGNREGS employees of hill districts of Manipur by September 15.

The association has been running from pillar to posts demanding regularisation of service wherein memorandum and representations had also been submitted to the authority, it stated. But there is no concrete solution till date. The grievances of the poor MGNREGS employees (contractual) in remote hill districts remain untold, the release stated.

The state government regularised the valley district MGNREGS employees in 2016 but the hill district employees are still left out, it added.