Unlock 3: No restrictions on inter-state, intra-state movement of persons, goods and services

Restrictions on movements at local level imposed by the district administration or by the state government will amount to violation of the guidelines issued by ministry under the provisions of the Disaster Management Act, 2005. 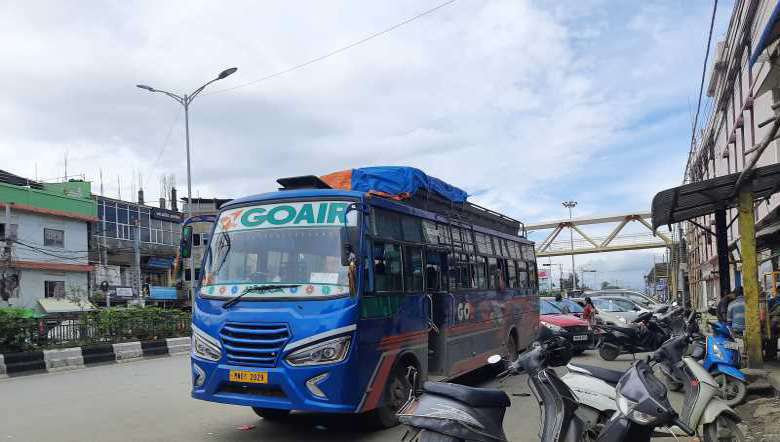 Central home secretary Ajay Bhalla has instructed Manipur chief secretary Rajesh Kumar that there will be no restrictions on the inter-state and intra-state movement of persons, goods and services during the ‘Unlock-3’ period as per the guidelines issued by the Home Affairs Ministry.

According to a letter addressed to the chief secretary of Manipur by the central home secretary on Saturday, it stated that separate permissions, approval, e-permit will not be required for such movements and it includes movement of persons and goods for cross land border trade under treaties with neighbouring countries.

Mentioning that there has been reports about local-level restrictions on movement being imposed in various districts which will be creating problems in inter-state movement, resulting in disruption of economic activities and employment and besides affecting supply of goods and services, the letter said that such restrictions at local level imposed by the district administration or by the state government, will amount to violation of the guidelines issued by ministry under the provisions of te Disaster Management Act, 2005.

The home secretary requested that no restrictions may be imposed on inter-state and intra-state movement of persons and goods and services and instructions issued under the MHA guidelines are strictly followed.

Following the resumption of the ILP system in the state, the Joint Committee on Inner Line Permit System (JCILPS) threatened agitation over the order issued by the state. In a statement, CILPS co-convenor Chingkhei Luwangcha demanded the government to withdraw its order and cautioned that public agitations will be launched. Chingkhei stated that it was unreasonable and not the right time to resume issuing of ILP permits in the state while the entire country is under lockdown.

Meanwhile, civil bodies and traders' organisations have been appealing to the state and central government to open the Indo-Myanmar border gates. In July, the Meetei Council Moreh (MCM)  sought the attention of the state government as the people of Moreh were facing immense hardships after the border gates were sealed.

President M Thoiba stated that since the closure of the border, essential commodities could not be availed properly. Vegetables and essential items were brought from Manipur valley but they are sold at much higher price, he stated. On the other hand, the illegal items from Myanmar such as drugs, WY tablets, Win cigarettes and Godzilla (mosquito coils) are seized by security forces on a daily basis.

There are unanswered questions on how these products reached Moreh town and imported through when the borders are shield, MCM stated.