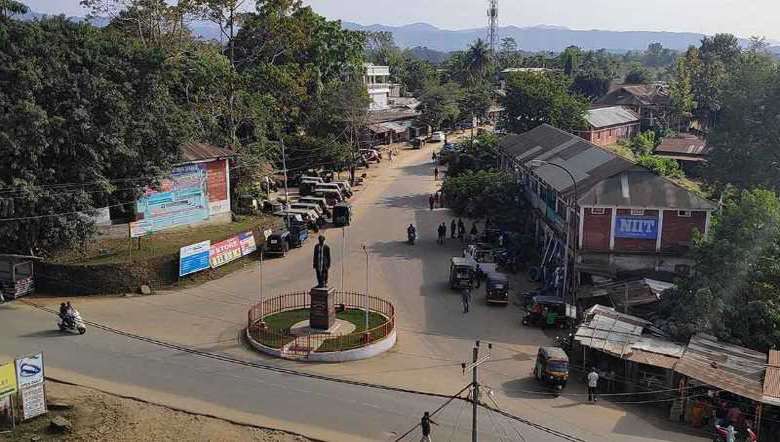 The Jiribam Municipal Council (JMC), as a part of Swachh Survekshan 2020, was honoured with the first prize for the Clean City Award under the Ministry of Housing and Urban Affair for North East India.

The competition was held for cities in Northeast India which has a population of less than 25, 000 people. The winner was announced by the minister of Housing and Urban Affairs, Durga Sankar Mishra through a video conferencing programme. The award was made possible through the efforts of the Jiribam Municipal Council of Jiribam district to keep the city clean.

JMC has expressed its appreciation to the public for its huge role in making the efforts successful and keeping the city clean.