The CPI states that the money donated to the PM Relief Fund or NDRF has no tax relief but the donations to the PM Cares Fund have tax relief and hence CSR money is diverted to this fund. 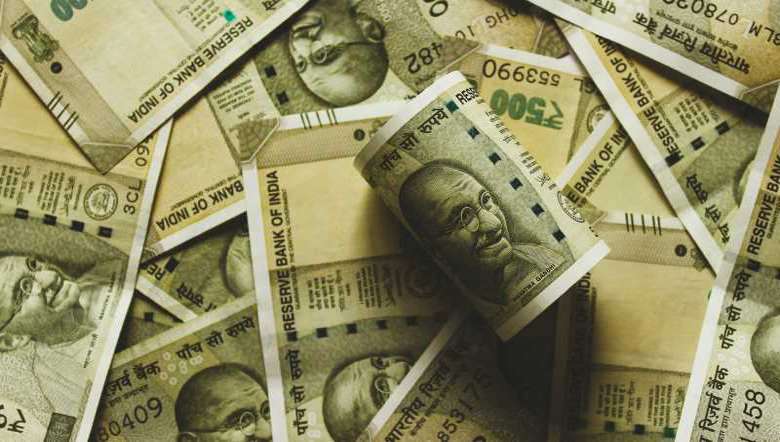 The Communist Party of India (CPI) on Wednesday reiterated its demand to make the funds collected by the Prime Minister Cares fund brought under public audit and made transparent.

A release stated that the money donated to the PM relief fund or NDRF has no tax relief but the donations to the PM Cares Fund have tax relief and hence CSR money is diverted to this fund. The national secretariat of the CPI felt that the Supreme Court verdict on PM cares fund is a blow to transparency and accountability, it stated.

It is obvious that the government wants to build its image rather than using it to fight for the corona crisis for which it was floated, CPI stated. People have the right to know how the money is spent and from whom it is collected, it stated. The Supreme Court verdict has allowed the government not to be accountable and not to present the PM Cares Fund for public audit, it added.

This has resulted in the continuation of opaqueness of the fund and the party urges the apex court to reconsider the verdict, CPI stated.

Meanwhile CPI also condemned the misuse of social media on the dispensation to cater its divisive and polarising agenda. Self-censorship by Facebook is by far unsatisfactory as revealed by experience and reports from newspapers, it stated.

CPI further stated that steps must be taken to make it accountable and free from bias as well as to stop its use by people advocating hatred and violence. The party demanded the government to take parliament into confidence in the interest of democracy. Parliament should evolve an appropriate mechanism in this regard, it mentioned.

Transparency, accountability and neutrality of a medium in expressing views is not a government vs opposition issue but a broader issue of public interest and concerns on democratic values, it added