The Naga Hoho said its delegation met MoS Jitendra Singh on August 12, 2020 and had reiterated its demand to the Government of India to clarify on the Ceasefire area coverage. 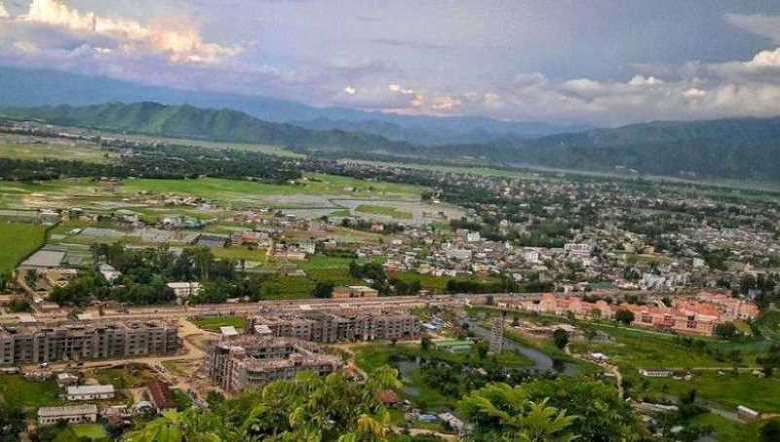 The Naga HoHo on Wednesday said that it responded to the invitation of the Prime Minister’s Office (PMO) on August 12 and met Minister of State (MoS) for the PMO, Jitendra Singh and reiterated its demand from the Government of India to clarify on the Ceasefire area coverage.

“Keeping in mind the fragile peace process vis-à-vis the peace talks, the Naga Hoho responded with honour to the invitation of the Prime Minister of India’s Office (PMO) through the MoS in PMO Jitendra Singh,” the Naga Hoho said in a statement.

According to the Naga Hoho, its delegation had met Jitendra Singh on August 12, 2020 and had reiterated its demand to the Government of India to clarify the ceasefire area coverage.

The Naga Hoho delegation also impressed upon the Union minister for an early solution to the Indo-Naga political issue. “The Framework Agreement was signed on August 3, 2015 and the Agreed Position was signed on November 17, 2017 and declared that the formal talks were concluded on October 31, 2019,” it also stated.

“Whereas, inking of the final agreement has been kept in cold storage and further creating more confusions and divisions amongst various sections of the Naga people,” the Naga Hoho said.

The statement then said, “The Naga Hoho delegation, while appreciating the contributions of RN Ravi as the Interlocutor of the peace talks, also reminded the PMO to seriously review the role of the   interlocutor as more damage has been done including creation of trust deficit between negotiators and the interlocutor and also within the Naga people”.

The Naga Hoho also said that RN Ravi cannot play a dual role as both Governor (Constitutional head) and interlocutor in the negotiation and enforce law and order in the peace process. “The peace talks must be carried forward to its logical conclusion with mutual respect and understanding as two entities,” it also stated.

The Naga Hoho then expressed its appreciation to Prime Minister Narendra Modi and Dr Jitendra  Singh (MoS for PMO) for giving  the delegation  their  “precious  time  in order to carry forward” the peace process.