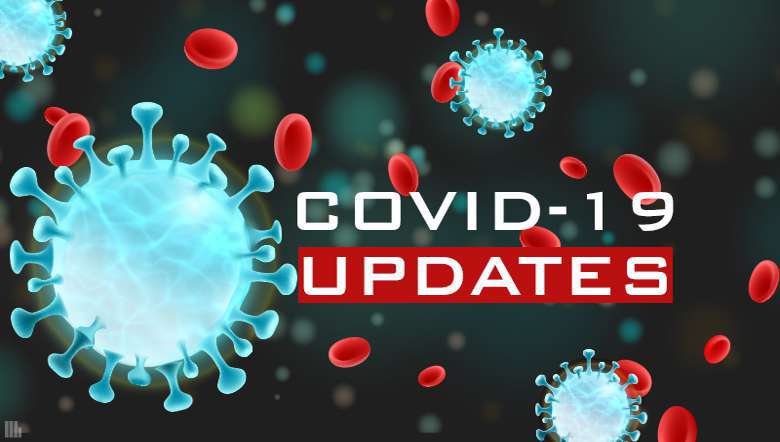 Seventy-eight more people have tested positive for COVID-19 on Wednesday in Meghalaya, taking the total active cases in the state to 804, state Health Services director Dr Aman Warr during his daily status briefing. The latest update shows total number of 1,535 cases of COVID-19 in the state till date.

Of the 30 civilians who tested positive in Shillong, Dr Warr said that 18 were detected during a random testing conducted at Jhalupara and six each from Anjalee and Upper Mawprem, three from Tikrikilla and six from Phulbari both in West Garo Hills, while two cases in East Jaintia Hills are returnees from Assam and the two cases in North Garo Hills include a returnee from Assam and one from the random sampling test.

Dr Warr informed that 40 more patients, including 23 from East Khasi Hills (21 civilians, one BSF, one AF (Armed Force), nine from West Garo Hills (eight BSF, one civilian) and eight from Ri Bhoi, have recovered from the viral infection today, adding that the total number of recoveries in the state now stands at 725.

Dr Warr further informed that the 44,695 samples were sent for testing till Wednesday of which 42,700 were found to be negative while test results of approximately 416 are yet to be determined. “There are 29,135 entrants from outside till date,” he said.

Meanwhile, the state has recorded a total of 1,535 COVID-19 cases which includes 804 active cases and six deaths.