The failure to implement 7th UGC pay in the state has a negative impact on the higher education of the state. 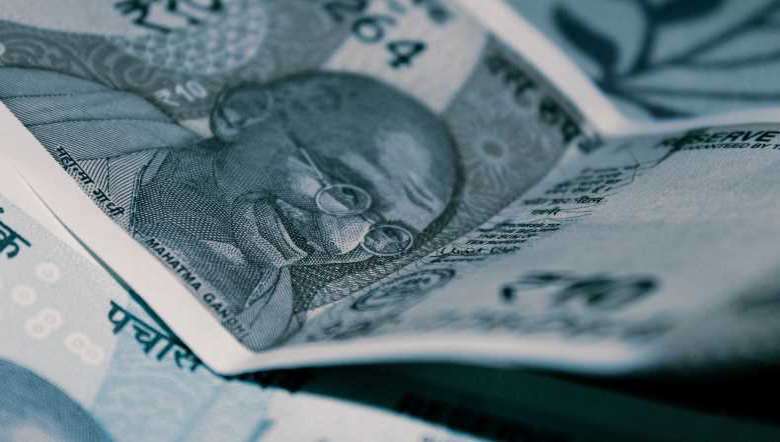 Various student bodies in the state on Tuesday appealed to the state government to resolve issues surrounding the implementation of the Seventh UGC Pay and Regulation, 2018 as demanded by college teachers in the state.

The student organisations have claimed that the steps taken by the teachers to suspend online classes which are only means of learning during the pandemic have affected the education and career of the students.

A joint release issued by the All Manipur Students Union (AMSU), the Apunba Imagi Maheirol Singpanglup (AIMS), the Democratic Students Association Manipur (DESAM), the Kangleipak Students Association (KSA), the Manipur Students Federation (MSF), the Students Union of Kangleipak (SUK) stated that the teachers were imparting education through online medium after the education institutions were closed due to the pandemic.

Stating that college teachers in many other states of India have enjoyed the 7th UGC Pay and Regulation, the release added that failure to implement 7th UGC pay in the state has a negative impact on the higher education of the state.

Many teachers in the state could not enjoy promotion opportunities to the level of professors and the curriculum and activities in colleges cannot be changed since 7th UGC pay and regulation, 2018 has not been implemented in the state, the release stated.

It further stated that UGC has been regulating the funds and providing guidelines for higher education in the country. The state government should implement the guidelines given by UGC without waiting for the teachers to demand for it.