Asserting that there is no other prominent tribal woman freedom fighter in Manipur other than Rani Gaidinliu, the Zeliangrong civil organisations stated that it would be most appropriate to construct the museum in her native district. 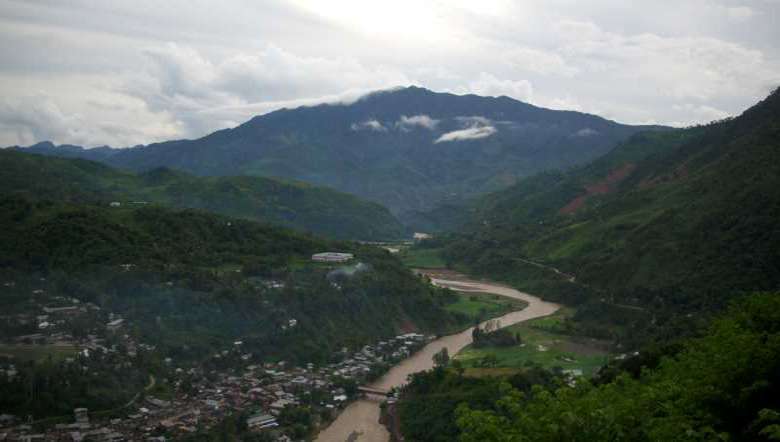 The Zeliangrong people living in the states of Assam, Manipur and Nagaland lauded the central government for its plan to set up a Tribal Freedom Fighters’ Museum in Manipur in recognition of the contributions of freedom fighters, including Rani Gaidinliu. They, however, made an appeal to the government to build the museum in a Zeliangrong-inhabited area, the native place of Rani Gaidinliu.

The Zeliangrong Civil Organizations stated in a release that many ambitious projects have been launched in memory of Rani Gaidinliu in different parts of the country, however, no project worth a name has been launched or established in her native district of Manipur.

Asserting that it is a well-known fact that there is no other prominent tribal woman freedom fighter in Manipur other than Rani Gaidinliu, the release stated it would be most appropriate to construct the museum in her native district.

The release also stated if the original site proposed earlier for the building the museum is not feasible because of any reason, the proposed Museum may kindly be set up at Noney district headquarters as it is the Zeliangrong native districts to which Rani Gaidinliu belonged.

In Noney district headquarter, land is available. If Noney district headquarter is too far away from the capital city, the proposed museum can be constructed in any other suitable Zeliangrong inhabited area and the villagers would be most willing to donate the land free of cost for such project in the name of Rani Gaidinliu, the release continued.

Pointing out that if the proposed museum is constructed in Senapati district and not in Zeliangrong inhabited area, similar fate may befall as that of Kohima museum and there is a big apprehension that after getting the fund from the government, some ill-motivated people may instigate the innocent locals to raise objection to the museum again as was the case in Kohima since most of the things to be displayed here would be that of Rani Gaidinliu, the release said that the intended purpose and objective of such noble project would be defeated again.

Making an appeal to the government to select Noney district headquarters or any Zeliangrong inhabited area for the proposed museum project and deliver justice to freedom fighter Rani Gaidinliu, the release cautioned that if this genuine and peaceful demand of the Zeliangrong people is not positively considered at the earliest, the Zeliangrong people would be left with no other option but launch different forms of democratic agitations, including blocking the railway projects, national highways and other national projects in Zeliangrong areas to thwart against any injustices to the people of Rani Gaidinliu.