Let Independence Day be a day of introspection

Individuals who truly love India do respect each and every citizen of their country by rising above all narrow divisive credential of race, language, caste and religion. 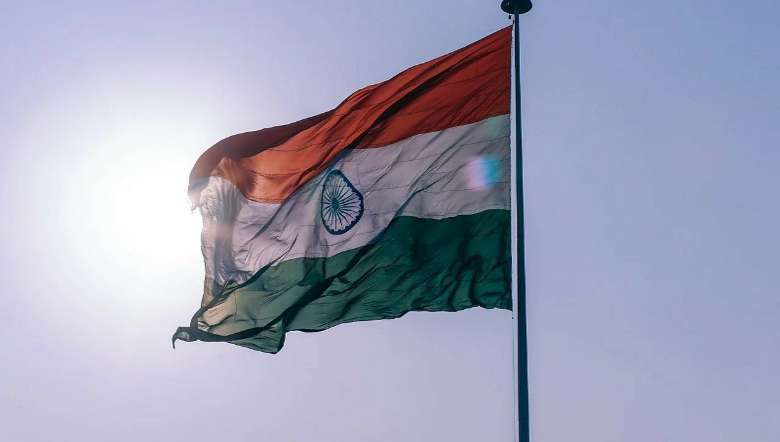 Manipur for Sangai; Arunachal Pradesh for Bum La; Sikkim for Nathu La; Assam for Guwahati; Andhra Pradesh for Tirupati; Gujarat for Garba; Meghalaya for Sangma; Haryana for Kapil; Nagaland for Hornbill; Jammu&Kashmir for Chinar; Chhattisgarh for Bastar; Jharkhand for Ranchi; Madhya Pradesh for Sanchi; Karnataka for Hampi;Goa for Mandovi; Kerala for Usha; Punjab for Bhangra; Maharashtra for Ajanta;Uttarakhand for Almora;Tamil Nadu for Madurai; Odisha for Odissi;Uttar Pradesh for Varanasi; Tripura for Dipa;Himachal Pradesh for Kalpa; Telengana for Saina; Bihar for Kanhaiya; Mizoram for Lalthlamuana; West Bengal for Rosogolla;Rajasthan for Sonar Kella.

It is very easy to rattle off the names of glorious historical and geographical features, music and culture, food delicacies and wild life, famous personalities to important sites unique to different states so as to project India's greatness or unity. Indeed we should be proud of such diversities, but do mere boasting of it revolving Independence or Republic Day indeed "prove" India's "greatness" or "unity"? Can mere slogan of "Bharat Mata Ki Jai",  "We are all Indians", erecting "sky-kissing" flags or gigantic statues, launching Bullet train and zealous rendering of the national anthem emerge as the be-all and end-all of "patriotism"?

If the answer is "Yes", then why do the "patriots" remain mum when their fellow Indians get killed for their alleged “sin” of possessing beef? Do the self-declared patriots raise their voice when the dietary rights of certain communities get assaulted? Why do the self-declared devotees of “Bharat Mata” maintain absolute silence when our cousins from the North-East get abused and assaulted from New Delhi to Bangalore? Are they not sons or daughters of “Bharat Mata”?

Why don’t the “patriotism” of the slogan-shouters get assaulted when the Rohith Vemulas of this land are forced to commit suicide following blatant casteism and numerous innocent couples get killed in the name of “honour” of the family?

Why don’t the “nationalism” of the “patriots” get hurt when vitriolic attacks are launched against the Indians who dare to call a spade a spade by exercising the Constitutional right of freedom of speech and  express their anguish over the deluge of intolerance being witnessed throughout the country?

Individuals who truly love India do respect each and every citizen of their country by rising above all narrow divisive credential of race, language, caste and religion; lead an honest life and carry on their respective jobs with utmost sincerity and dedication; work for the cause of the downtrodden and tortured lot by drawing inspiration from the greats like Kailash Satyarthi; care for the environment and protect nature and greenery.

In the dictionary of true lovers of the nation; national flags or anthems are secondary items as they are nothing but mere symbols. The real nation lies in the hearts and human rights of common people. Instead of taking prompt “offence” whenever the flag or anthem gets “dishonoured”; they feel infinite times more pain when human rights of innumerable poor people, vulnerable children, women, minorities and refugees  get mercilessly trampled under the marauding feet of vested interests. After all those unfortunate lot are no one but our brothers and sisters of this very land!

Rabindranath Tagore asserted “Never allow patriotism to triumph over humanity”. Not to forget this very person came up with number of swadeshi songs, including ‘Jana Gana Mana…’, reflecting his deep love for the country! But Tagore’s love for the country was not limited to mere flags or zealous chant of ‘Bharat Mata ki Jai’; but got extended to respect for values, humanity and an earnest yearning for an environment where the mind is without fear and the head held high.