The speaker on Friday accepted the resignation of Wangjing Tentha Congress MLA Brojen. 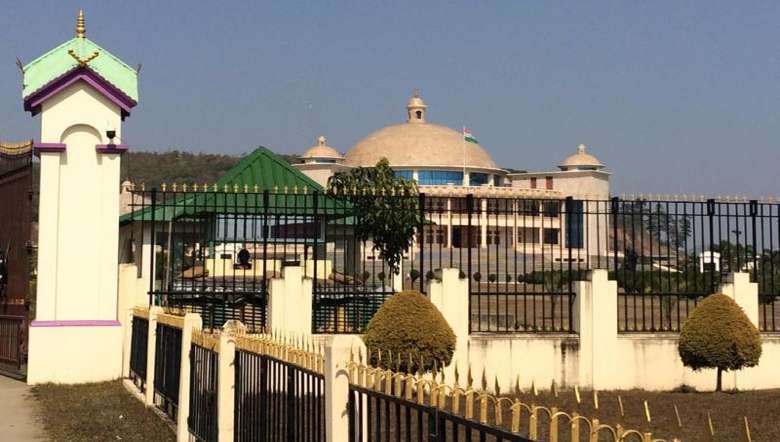 While the Speaker accepted the resignations of the five Congress members on August 11, Brojen's resignation was kept on hold as a disqualification petition against him was pending in the Speaker’s Tribunal.

Hearing the case on Friday, the tribunal dismissed the disqualification petition as "no evidence" was found of the allegations levelled againts him of joining the BJP.

It may be mentioned that amid the ruskus created by the opposition on the one-day special assembly session, the Bharatiya Janata Party-led coalition government headed by CM N Biren Singh won the vote of confidence. Biren managed to prove the majority of his government in the House with a voice vote.