The returnee from Gujarat is among the 14 new COVID-19 positive cases detected on Thursday. 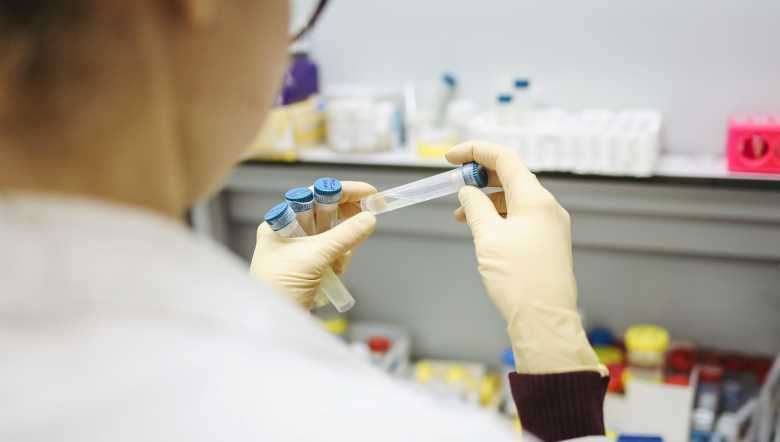 A returnee from Gujarat who entered Meghalaya two months ago, another staff nurse of North Eastern Indira Gandhi Regional Institute of Health and Medical Sciences (NEIGRIHMS), two SARI cases and a shop-keeper are among the 14 COVID-19  cases detected on Thursday in Meghalaya.

State Health and Family Welfare Minister, Alexander Laloo Hek, while briefing the media, informed that out of the 14 fresh cases, East Khasi Hills accounted for 11 of those of which eight are civilians and three are from the armed forces.

Giving details of the civilians cases in East Khasi Hills district, Hek informed that of the eight civilians cases detected in East Khasi Hills - one is a returnee from Gujarat who came back two months ago, two are SARI cases, two are contacts of positive persons, one is a returnee, one is a staff nurse at North Eastern Indira Gandhi Regional Institute of Health and Medical Sciences (NEIGRIHMS) and one is a contact of a positive person from Assam.

Hek informed that the lone case detected in North Garo Hills on Thursday is that of a person who is from Pynthorbah locality of Shillong, while West Garo Hills district which recorded two cases, one is a returnee from Assam while another is a contact of a positive case in Assam.

The state also recorded 30 patients who recovered on Thursday, taking the recovered tally to 547.

Hek then informed that till Thursday afternoon a total of 42706 samples have been sent for testing out of which 41097 samples yielded negative results and the report of 416 samples are awaited.

Meanwhile, a total of 27,522 citizens have entered Meghalaya till Thursday afternoon.