State Deputy Chief Minister Prestone Tynsong informed that the state has so far reported the unnatural death of 73 pigs. 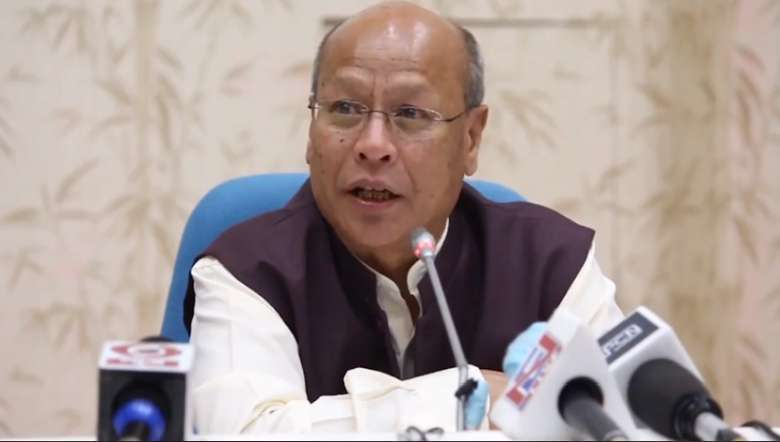 The Meghalaya government on Thursday confirmed that the death of 24 pigs in the state was due to African Swine Fever.

State Deputy Chief Minister Prestone Tynsong, who also is in charge of the Animal Husbandry and Veterinary department, informed that the death of these pigs occurred in at least 12 locations spread across East Khasi Hills, Ri-Bhoi, West Jaintia Hills and West Khasi Hills.

Tynsong informed that the state has so far reported the unnatural death of 73 pigs out of which 24 has been confirmed as African Swine Fever and the samples of 49 others have been collected and sent to the North East Region Disease Diagnostic Lab at Khanapara, Guwahati for testing.

According to Tynsong, some months ago, the death of pigs were first reported in Arunachal Pradesh and Assam.

"Since Assam is a neighbouring state we suspect that it could have spread from there," the deputy chief minister said.

He informed that during the review meeting held on Thursday, the government decided that if cases occurred in any village of the state then it will be declared a containment zone immediately.

"Not only it will be declared a containment zone but we will also not allow the slaughter or selling of pigs," Tynsong said.

"This is being done to contain further spread of the fever in piggery farms," even as he urged the piggery farmers to cooperate with the government.

It may be mentioned that a couple of months ago, the government had banned the inter-state as well as inter-district transportation of swines in the wake of reports of mortality of pigs.