none of the hill districts have medical facilities as sanctioned by the government in comparison to the Imphal valley districts, the RLP said. 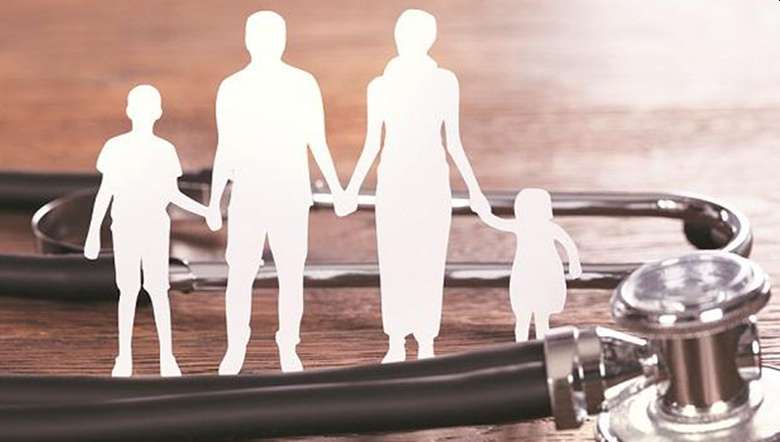 The Manipur government should ensure equal medical facilities for the valley and the hill districts, Rongmei Luh Phwam (RLP) in Assam, Manipur and Nagaland said.

The RLP pointed out in a release that none of the hill districts have medical facilities as sanctioned by the government in comparison to the Imphal valley districts.

“People all over the state of Manipur know that Tamenglong district is the most backward district in terms of development in all aspects. There are no other paka roads except the state highway and the Jiri road which are always filled with potholes,” it stated.

The areas lying on the west of Barak River up to Tousem Sub-division and beyond Taosiam villages and other parts of Tamenglong district are remote and one has to go on foot with loaded stuff on their back to the other villages.The whole land is filled with mountainous terrain and poses challenges in reaching the hill ranges, it added.

Recalling the death of Kanpatliu Kamei, who passed away recently with her unborn child, from Puichi village under Noney district after five Imphal based hospitals denied treatment, the RLP said that the incident amounts to violation of fundamental right to life.

The release mentioned that around four persons have so far died of Japanese Encephalitis in the Noney district as they were not able to move out of their villages due to the COVID-19 pandemic crisis. One pregnant woman has also died in Churachandpur district, it stated.

“In the valley districts, a sick person can go for treatment with little movement to a hospital as hiring vehicles is easy. In the hill districts, if one needs treatment, the people have to physically carry the person along the way to reach a Hospital or hire vehicle from a distant place,” it added.