Sharon Stone uncovers cover of 'The Beauty of Living Twice' 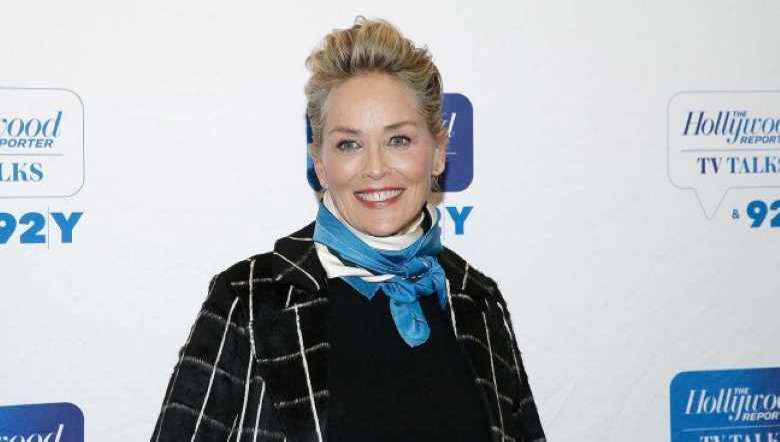 Hollywood Actor Sharon Stone's memoir, which promises to tell everything about her life and career, is set for March 2021 release. With her picture in stark black and white, The Beauty of Living Twice, reads the cover of the book which Sharon Stone unveiled on Twitter.

Sharing the news of the tell-all book release on Twitter, the 62-year-old Basic Instinct actor wrote that she has learned to forgive the unforgivable and the possibility made her write the book.

"Possibility made me write this book: the opportunity to grow & to share that growth. I have learned to forgive the unforgivable. My hope is that as I share my journey you too will learn to do the same," Stone wrote.

The memoir, to be published by Alfred A Knopf, will be released in hardcover and as an ebook.

Sharon Stone gets candid about her life and career in the upcoming book, The Hollywood Reporter tweeted.

The book will hold everything about her from her painful childhood in Pennsylvania to her two marriages, her near-fatal stroke in 2001, and her humanitarian work on behalf of AIDS research and other causes, apart from her films.