On August 6, a 20-year-old pregnant woman from Noney district died allegedly due to denial of medical services at five hospitals, including JNIMS and RIMS. 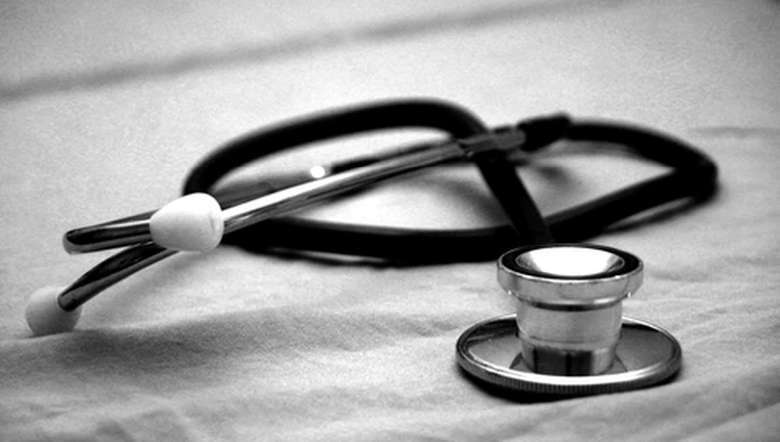 The deceased has been identified as Laishram ongbi Sandhya, wife of Roshan (Naoba) from Wangjing Wangkhei in Thoubal district. Her death has raised serious questions on whether the health institutions in the state have chosen to ignore the order issued by the principal secretary of the state health department that all hospitals must provide medical services to patients including emergency cases.

Family members of the deceased expressed that she was on the fifth day of her menstrual cycle on Monday. As she began to suffer from a heavy period at noon time, she was administered intravenous (IV) drips by a nurse. However her conditions worsened and she was rushed to a hospital at Imphal. At around 5.45 pm, they took her to Langol View Clinic, Lamphel but the hospital authorities told them that they do not take emergency cases. She was then moved to Imphal Hospital but denied medical services on the grounds that “there were no doctors available”.

Running out of options, they finally took her to Shija Hospital. The doctors at the hospital declared that she was brought dead.

On August 6, a 20-year-old pregnant woman from Noney district died allegedly due to denial of medical services at five hospitals, including JNIMS and RIMS, following which various civil bodies have expressed their discontentment and condemnations against the state government and the health institutions.

Principal secretary of state Health Department V Vumlunmang issued order the same day directing all government and private hospitals to provide medical service to all patients including emergency cases, with a stern warning that strict action would be undertaken against those who do not follow the direction.

The state health department had also issued a 24 hour toll free number for any complaints and health related issues.