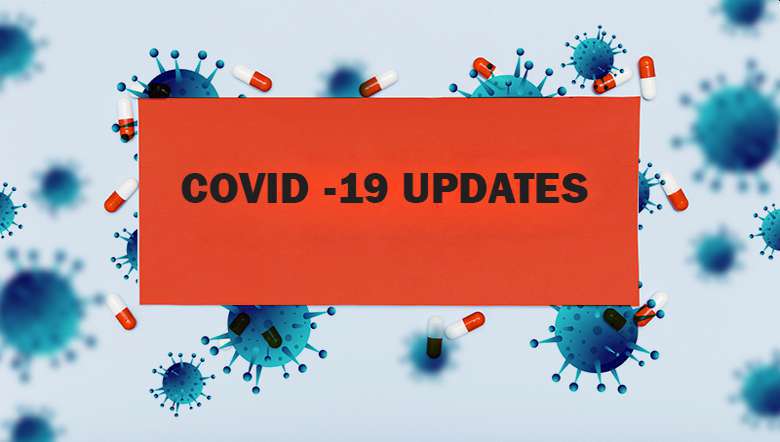 Meghalaya on Monday reported 53 fresh COVID-19 cases, taking the total number of cases in the state to 1,115, including 611 active casea and six deaths, official sources.

Director of Health Services (MI), Dr Aman War said that, of the 53 new cases 39 are from West Garo Hills district, 12 from East Khasi Hills district and 2 from Ri Bhoi district. As many as 29 Border Security Force (BSF) troopers and 10 civilians,  including nine returnees and a contact of a positive case from North Garo Hills have contracted the virus in West Garo Hills, he said.

In Ri Bhoi, a patient at the Nongpoh Civil Hospital and an Armed Force personnel also tested positive for the virus.

Dr War informed that the tourist taxi driver was engaged by the Transport department for picking and dropping of people from Guwahati while adding that he is now kept at the Covid care centre.

He further informed that eight more patients recovered from the infection on Monday, taking the total recoveries in the state to 498. The new recovered cases include three civilians from East Khasi Hills, four others and a BSF jawan in West Garo Hills.

Out of the 611 active cases in the state East Khasi Hills has 428 cases, including 268 civilians, 91 BSF and 69 Armed Forces personnel, Dr War said.

A total of 41,734 samples have been sent for testing of which 39,785 came negative while test results of 834 samples are awaited. There are 26,766 entrants from outside the state till date.