The ZB said that the Zeliangrong people and the Nagas in general are looking forward to the strong determination of peaceful solution. 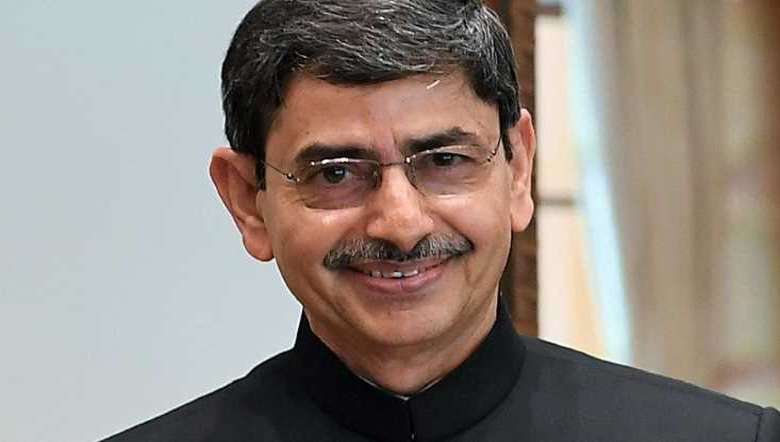 The Zeliangrong Baudi Assam, Manipur and Nagaland has urged the central government not to remove RN Ravi from his post as the interlocutor during the final stage of the Naga peace accord.

A release issued by president Athuan Abonmai and general secretary Gaineithoi Gonmei mentioned that the Zeliangrong people living in the states of Assam, Manipur and Nagaland are immensely happy to see the progress and expediting of the Naga political negotiations between the Naga Political Groups (NPGs) and the Centre led by RN Ravi who is also the governor of Nagaland.

The Zeliangrong people and the Nagas in general are looking up to the strong determination of peaceful solution and able leadership of Prime Minister Narendra Modi who is having determinations and commitments to solve the Naga political issue in a time bound manner, which has been dragging on for decades, it stated.

The Zeliangrong United Front (ZUF), a Zeliangrong community based political group (an armed organisation) has also been taking part in the political negotiations under the banner of Naga National Political Groups (NNPGs), it added.

The release further added that the Naga political groups (NPGs) and the Centre had wrapped up the Naga political negotiation on October 3, 2019 after breakthrough of the deadlock and to pave the way to ink the final agreement at any possible time.

“The demand raised by NSCN (I-M) and the frontal civil organisations at this juncture to replace the interlocutor is unrealistic and makes no sense at all. This demand will only procrastinate the signing of the final agreement and we have every reason to suspect that it is another ploy by the NSCN (I-M) just to impress before the general public that the Centre can be easily twisted and turned at their convenience,” the release added.

It further said that at this critical juncture, the Centre should not backtrack from the commitment and seriousness to solve the Naga political issue at the earliest under the dynamic interlocutor, who is also the governor of Nagaland.

Any slight mistake or hasty decision taken by the Centre at this final stage by succumbing to the pressure based on the unrealistic grounds and demand of one Naga Political Group could further delay the signing of final agreement which will only prolong the conflict in the region, the release further mentioned.

Regarding the matter, a memorandum has been sent to the Prime Minister Narendra Modi and home minister Amit Shah.