A total of Rs 52,500 was handed over to the family members of deceased Porimal Das.

The amount was contributed by VDF personnel from their monthly remuneration

The All Jiribam VDF Welfare Association (AJVDFWA) on Wednesday extended financial assistance to the family of deceased VDF personnel Porimal Das. A total of Rs 52,500 was handed over to the members of the family. The amount was contributed by VDF personnel from their monthly remuneration.

It said VDF personnel are risking their lives working in frontline day and night in the fight against dreaded COVID-19 pandemic even today. However, the government is neither paying reasonable remuneration nor the contributions of VDF personnel are appreciated.

Asserting that most of the VDF personnel are from poor families, AJVDFWA drew the attention of the government to increase their remunerations and provide service security. It also urged the authority to amend the existing rules and regulations for the welfare of 10,050 VDF personnel of the state. 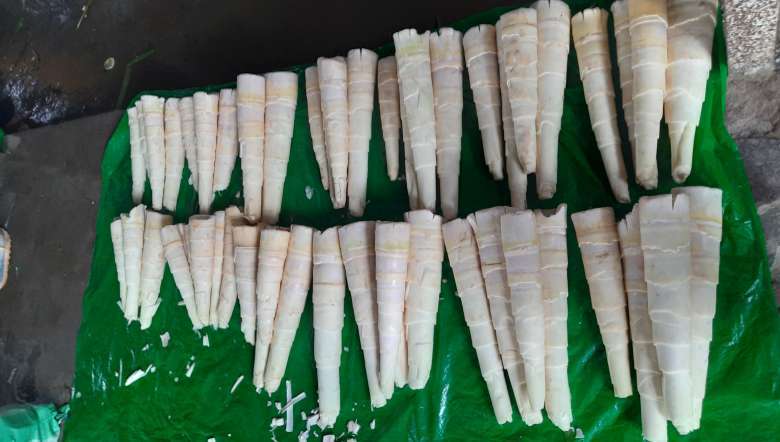