Manipur governor constitutes enquiry committee to investigate into the case 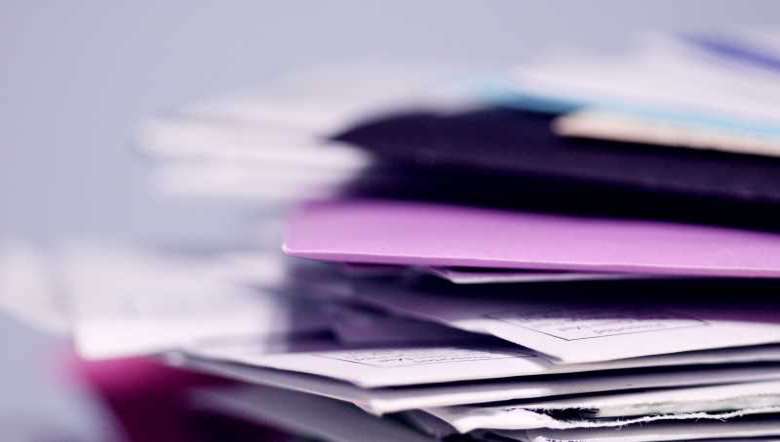 Medical Superintendent, Senapati district hospital, on Thursday clarified that there was no negligence on the part of the hospital regarding the incident leading to the death of a woman and her unborn baby on August 6.

On Thursday, a news went viral on social media that one Kanpatliu, wife of Roshan Balang, 20 years of age of Puchi (Oktan) village died with her unborn baby around 4 am at Shija Hospital Casualty entrance on August 6 due to alleged denial of medical help by hospitals.

It stated that the patient’s family arrived at Senapati district hospital around 2 in the evening on August 5 wherein the doctors assured that the delivery will be done by them. However, around 10.30 at night the patients were advised to go to Imphal.

When the Imphal Free Press contacted medical superintendent, Senapati district hospital, Dr. Thao Barou, she informed that the patient was admitted in the hospital around 4 in the evening and it was learnt that they had earlier attempted to deliver the baby at home through some ASHA workers or nurses before bringing her to the hospital, she added.

However, when Kanpatliu complained that she could not feel any movement of the baby, she was later brought to Senapati district hospital with a complaint of pain in the abdomen. At the hospital, it was observed that the condition of the women was stable with BP 110/70mmhg,PR 80/min.IV fluid and injectable antibiotics were instituted., she informed.

However, she was not developing any contraction (a shortening of the uterus muscles occurring at intervals before and during childbirth), she added.

The medical superintendent said, “Even Kanpatliu herself told the doctors that the baby was not moving when they reached the district hospital”.  At such, she was taken inside the labour room and kept under observation. At 7:30 pm, the patient was re-examined and there was not much progress and again at 9 pm she was rechecked and there was no progress, Dr Thao said.

When the casualty doctor did ultrasound, they found that no fetal heart rate of the baby was detected, which suggests that it was a case of intrauterine fetal death (IUFD), she further said. Concerned about the mother's health, the doctor asked the patient to wait so that the delivery process could take place even if the baby had died. The patient's husband and relatives were explained about the condition of the patient, she further said adding they insisted that they want to go to Imphal for further treatment.

Barou said, “The patient's vitals from the time of admission till the time of referral were stable”.

Regarding the incident, joint secretary, Health and Family Welfare, R, Rang Peter issued an order on Thursday and stated that the governor of Manipur has constituted a two member enquiry committee to look into the incident.

It also instructed the committee to submit the enquiry report within a period of one week from August 6.