The new fast-track courts are located at Uripok and Lamphelpat 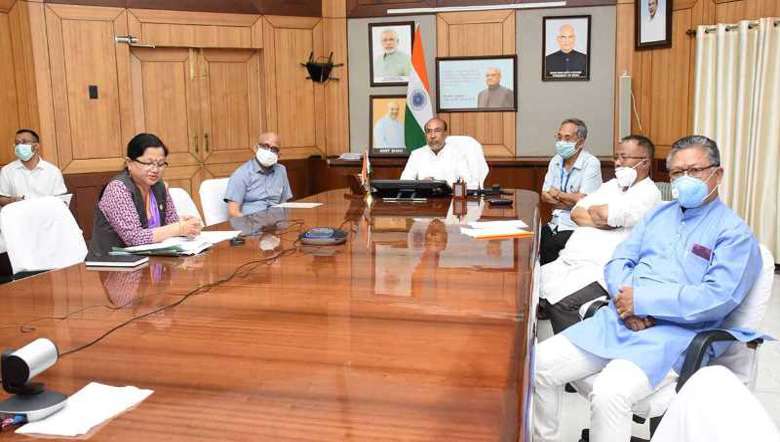 Speaking on the occasion, the chief minister said that such FTCs have been set up to tackle the cases related to crime against women in the state. During the last three and half years, around 951 cases of crime against women have been registered, he added. He mentioned that with the establishment of these FTCs, women will get faster access to justice while also serving as a deterrent to criminals.

The chief minister maintained that there is an urgent need to dispose of all major cases of crime against women such as rape, torture etc. These FTCs will dispose the pending POSCO and rape cases in the state, he added. He opined that there is a long felt need that Judiciary and Executive should go hand in hand for justice and development.

In his address, chief justice of Manipur High Court Ramalingam Sudhakar said that the objective of such FTCs is to provide speedy and effective trials to the cases related to women and children. He mentioned that women and children need to be protected from abuse and violence.