What’s in a name?

As the health department’s script remain unchanged with regard to local transmission of Covid 19 pandemic in the state, the general public is left confused. What does it matter? Many would say 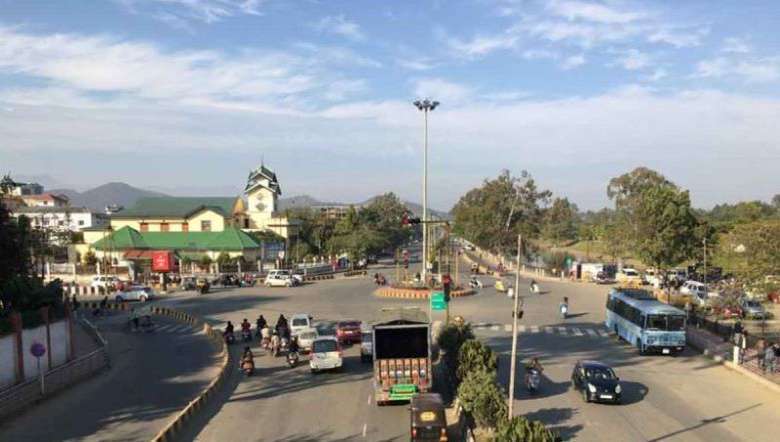 ‘What’s in a name? That which we call a rose by any other name would smell as sweet.’ One is reminded of the oft-quoted phrase from William Shakespeare’s Romeo and Juliet. As the health department’s script remain unchanged with regard to local transmission of Covid 19 pandemic in the state, the general public is left confused. What does it matter? Many would say. But when two most important persons of the state differ on the same subject, it does matter. Just two days ago, the Speaker of Manipur Legislative Assembly Y Khemchand Singh said in a function that community transmission has already started in the state even though the state is yet to announce it. The very next day, Chief Minister N Biren Singh says, there is no community transmission in the state but local transmission is evident.

While the Chief Minister, as the head of the government, is careful of going beyond the script, he also seems to be mindful of the widespread panic it might create among the general population. The Speaker, as the custodian of the house, has also the right to hold an opinion in these matters. Perhaps, it is a matter of perception only. Yet, tongues have started wagging about the difference of opinion, even giving it a political hue. Given the uneasy alliance of several interest groups and political opportunism, rumour mills are working overtime. Whatever you do, the gossiping will not stop. What matters most is the pandemic.

Let us start by going through official definitions. The term community transmission means an illness spreads in such a way that the source of its infection is not known. One can catch an infection from other people at work or while out shopping and from people who probably didn’t think they have it.

If a person is diagnosed with COVID-19, her or his infection is either linked to travel history to a country where the disease is widespread, or if that person has come in contact with someone who is already infected. But when the source of transmission for a large number of people is not traceable it is called a community transmission.

The Indian government has been closely monitoring the outbreak in the country through contact tracing. Contact tracing means when a case of coronavirus is detected, each individual with whom the patient has come in contact is closely monitored. If necessary, these individuals can be kept in isolation to prevent the infection from spreading further. In the case of community transmission, contact tracing is inadequate in containing the disease. This is because any person irrespective of whether she or he has been exposed to an already infected person or have travelled to affected countries remains vulnerable. This is particularly worrisome for health officials because that means the virus is in the community but no one knows where it has come from or track its origins. This also means the virus can be widespread in a community. On the other hand, local transmission indicates locations where the source of infection is within the reporting location.

In this backdrop, one needs to examine the current Covid 19 scenario in the state. We have seen several cases of Covid 19 positives among persons with no travel history, and even cases of large scale transmission in police establishments including family lines and security barracks. The case of Thoubal district is quite alarming. Name the transmission in whatever way you like, but for God’s sake at least take up adequate action and measures to contain the pandemic.