74th Independence Day will be observed without Leishemba Sanajaoba: CIRCA

The day is being observed with an objective to let the future generation know the history of Manipur, it added. 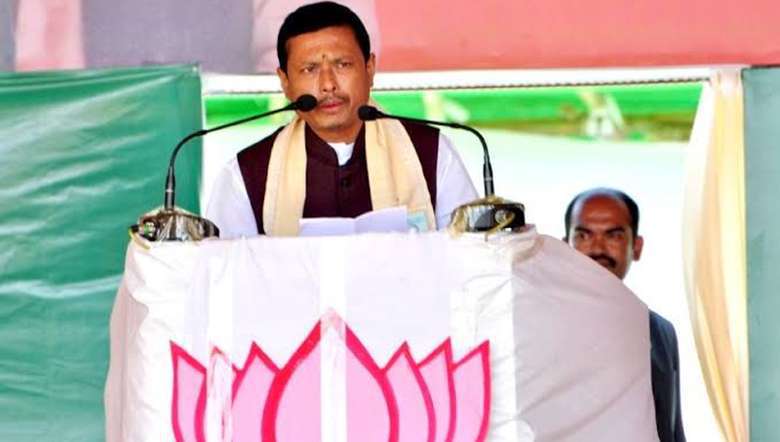 Condemning the titular king Leishemba Sanajaoba of Manipur on becoming a Rajya Sabha MP, the Coalition for Indigenes' Rights Campaign (CIRCA) is set to observe the 74th Independence Day of Manipur on August 14 without Sanajaoba and resolved not to hold the observation at the Royal Palace.

A release stated that CIRCA has been observing the Independence Day of Manipur on August 14 in association with Royal Council, Sana Konung since 2015. From this year onwards, CIRCA will observe the day without the presence of Sanajaoba and will shift the venue as well, it added.

Stating the reason, it said that the function has been observed annually to mark the sovereignty of Manipur that existed at one point of time but lost it following the merger of Manipur with the Indian Union on September 21, 1949 under duress.

The presence of the titular king at the function signifies his condemnation of such a forceful act of government of India, the release stated. However, his stance has changed and he decided to become a Rajya Sabha MP despite many sections urging him not to contest the election and remain as the customary head of Manipur. As such, there is no point in making him attend such a historic ceremony, it added.

The British left Manipur on August 14, 1947 after years of its domination and a democratic form of government under Manipur Constitution Act 1947 was formed with the Maharaja as the executive head and an elected legislative, CIRCA stated.

The state continued to enjoy its sovereignty until it was merged to the Indian Union in 1949 after the then king Maharaja Budhachandra was forced to sign the treaty of accession in which the kingdom was merged into Indian Union, it further stated. The day is being observed with an objective to let the future generation know the history of Manipur, it added.

The 74th independence day will be observed in a low key manner by maintaining all the standard operating procedures, it added and appealed to the people of the state to hoist the state flag of Manipur on the day.