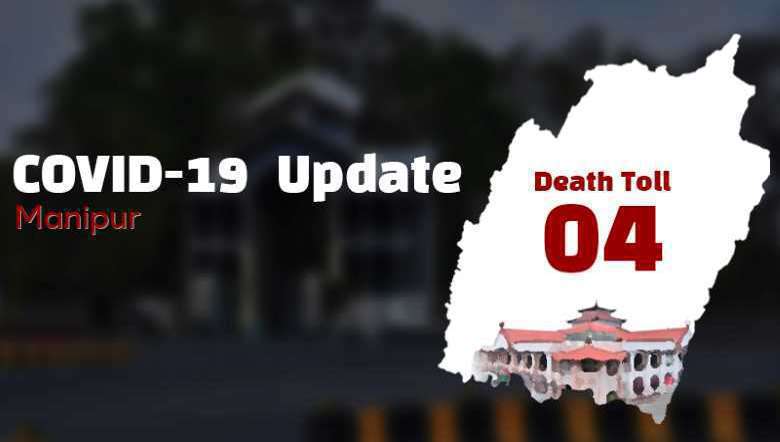 The health department in a statement said that three male adults aged 48, 47 and 60 died at RIMS and JNIMS due to co-morbid health condition and Covid-19. Of the three cases, the first case, a 48-year-old hails from Leimakhong who was admitted at RIMS on June 8 with kidney ailments and lungs infection among others. He died at RIMS Covid care centre in the wee hour around 2.30 am. The second victim from Langol succumbed to COVID-19 around 11 am. He was first evacuated to SHIJA hospital and later referred to RIMS casualty. The third case, a 60 year old from Thoubal Moijing, was evacuated to JNIMS following difficulty in breathing. Later, he succumbed to the disease around 4.45 in the evening.

The 48-year-old man tested positive for COVID-19 on July 26 along with the one who expired on Wednesday.

Meanwhile, the total number of COVID-19 cases in the state rose to 2505 on Thursday with 47 more new positive cases reported from different parts of the state. The new patients have been shiftend to covid care facilities.