The ZSF has stated that the entire Zomi community has welcomed the judicious pronouncement on the ZRO leadership crisis. 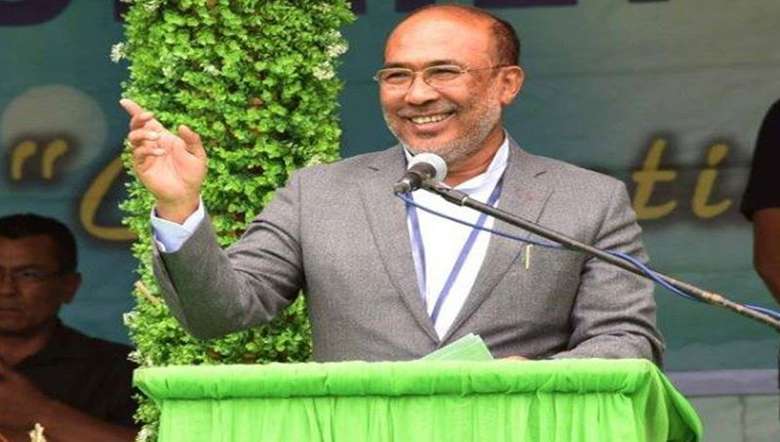 The Zomi Student Federation (ZSF) has expressed its appreciation to the Manipur government for its fair judgment on the long overdue leadership crisis with the Zomi Re-unification Organisation (ZRO).

The ZSF has stated that the entire Zomi community has welcomed the judicious pronouncement by the state government as per orders emanating from the Home department on July 27. Accordingly, Aikhenthang alias Calvin H, who claimed to be the president of ZRO was refuted.

“We appeal the state government to organise a ‘Home Coming Ceremony’ for Calvin H and his cadres at the earliest.” It may not be out of place to mention that Calvin and his cadres, if left unattended may continue to create social disharmony and it is most desirable that out of the 31 cadres, those 14 listed cadres may be sent back to their parent organisation and the remaining 17 unlisted cadres to their respective families, said ZSF.

ZSF further appealed to Calvin and his followers including some negligible tribe based leaders to exercise maximum restraint and not to resort to any form of reaction which can jeopardise the peace and harmony. The law enforcement authority may also take precautionary measures to ensure that law and order are not disturbed, it added.

The federation also requested the state government to give assurance that the arms and ammunitions which are under the custody of Calvin are beyond the reach of rogue elements.