The cumulative number of positive cases in the state has risen to 2,286 out of which 727 are active cases while 1,559 are recovered cases. 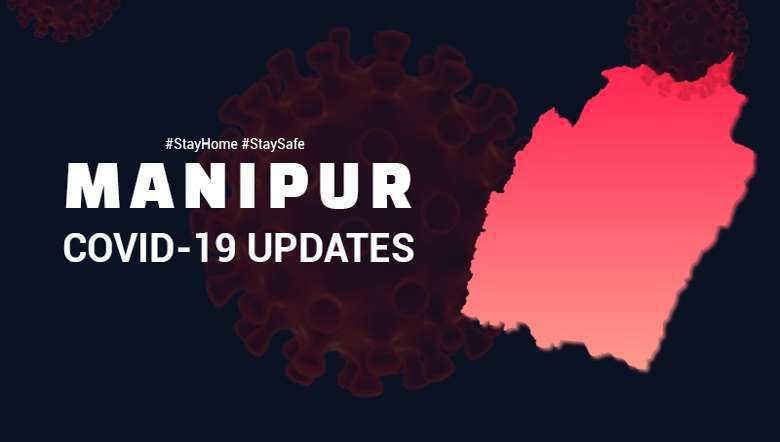 Manipur continues to witness a rise in COVID-19 positive cases without travel history as 24 more new cases were reported on Monday. With this, the cumulative number of positive cases in the state has risen to 2,286 out of which 727 are active cases while 1,559 are recovered cases.

The Health department stated in a release that 51 new COVID-19 cases were confirmed positive since Sunday, of which 24 are non-returnees.

The new cases included 19 from Thoubal, 14 from Kangpokpi, nine from Imphal East, seven from Imphal West and two from Churachandpur, it stated.

It also informed that of the new cases, 18 from Thoubal, four from Imphal East, one from Churachandpur and one from Imphal West are non-returnees from other states.

While the department is yet to issue an official statement, reliable sources said that an employee of the Public Works department hailing from Lilong Turel Ahanbi, Thoubal district, was tested positive for COVID-19. Following the development, the health officials reportedly have begun contact tracing of those who came into contact with the patient.

With regards to the staff posted at COVID-19 Common Control Room in CM Secretariat, who tested positive for the virus, the health department stated that the staff had a contact history with a positive case during a visit to Senapati District Hospital.

Accordingly, more than 220 people from the CM secretariat, security staff, officials, and staff posted at the control room have been tested and found to be negative. The staff has also been tested through RT-PCR on Monday and found negative, it added.

Moreover, as many as 22 journalists who had attended a press conference at the CM’s bungalow on July 22 undergone COVID-19 test today. They (journalists) were tested negative.

The release also stated that the 11 CISF personnel, who were found COVID-19 positive, are from the designated quarantine centers.

Against this backdrop, 38 COVID-19 patients were discharged in the last 24 hours after they were found COVID-19 free on RT PCR test, the release stated.