The All Manipur Student Union said that the judiciary system should not wait for a massive uprising from the people. 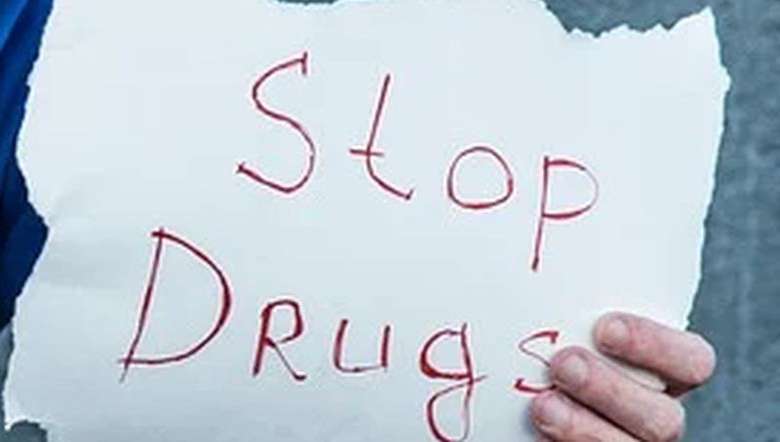 The All Manipur Student Union (AMSU) has demanded a befitting punishment to all individuals involved in the Lhukhosei drug case, claiming that people of Manipur have raised the question whether political leaders of the state are involved in the case.

A release issued by AMSU publicity and information secretary Lhunpao Lupheng on Monday stated that civil voluntary organisations, Meira Paibis and human rights activists and organisations along with student organisations should not remain silent in the matter.

It is time to question why the state failed to punish drug peddlers though there are many instances where drugs worth crores of rupees were seized in different occasions even in the past, it said. If the people of Manipur fail to react at the right time, the society will be heading towards a wrong direction, it added.

People of the state are aware how additional SP, NAB, Thounaojam Brinda has been treated after she arrested Lhukhosei Zou, the release stated.

The affidavit submitted by Brinda to the Manipur High Court on July 13, mentioning that the state chief minister, members of a political party along high ranking police officials had mounted pressure on her to release Zou is an eye opening for people of the state, AMSU said.

In response to the affidavit, the chief minister has filed a defamation suit of Rs 550 crore towards Thounaojam Brinda and a few other media houses, it said. However, since the issue has reached the attention of mainstream media houses, it seems like the time has come where the truth cannot be suppressed even by people having powers, it added.

The release stated that the Supreme Court had struck down Section 66A of the Information Technology Act, 2000, relating to restrictions on online speech, as unconstitutional on the grounds of violating the freedom of speech guaranteed under Article 19(1)(a) of the Constitution of India.

The judgment of the Supreme Court is historic, the release added.