People of the state are facing hardships as the government has failed to properly implement policy on COVID-19, K Meghachandra said. 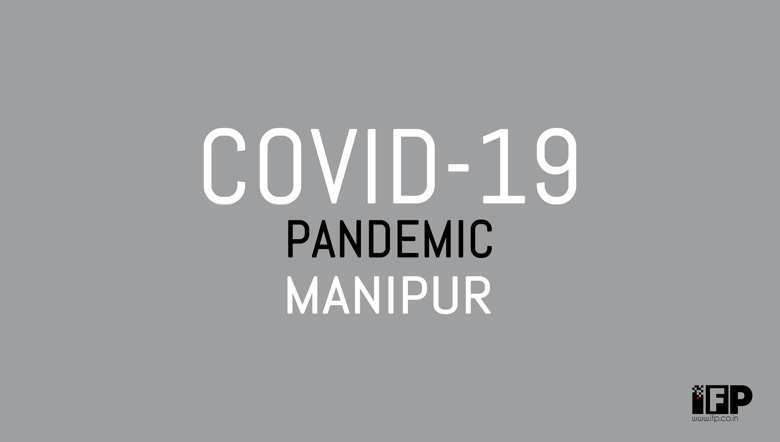 Manipur Congress MLA K Meghachandra said the people of the state are facing hardships as the government has failed to properly implement the policy on COVID-19, and asserted that the government needs to implement an equal policy for the entire containment zones without keeping any biases.

Meghachandra was speaking at a press conference held on Saturday evening at his office quarter at Babupara, Imphal.

He said the people of Thoubal district are facing social stigma with the announcement of containment zones in some areas of the district recently by the state government through the DC concerned. After one employee of Manipur University, hailing from Thoubal district tested positive, the registrar of the university issued an order that no person hailing from the district would be allowed to enter the university, he added.

It is unfortunate that with the announcement of some areas of the district as containment zones, anyone belonging to the district has started facing social stigma, he stated. The people who are residing in other districts but a permanent resident of Thoubal district are also not allowed to enter shops, he said. Those who are not infected with COVID-19 are also facing problems while trying to fetch essential items, said the MLA.

Some people were tested positive on Friday but it took hours to pick up the positive persons from their residences, he added.