‘State Congress will move no confidence motion against state government’

Meghachandra said various issues in the state including COVID-19 pandemic, drugs and matters related to development of various sectors are to be discussed in the coming Manipur Legislative Assembly. 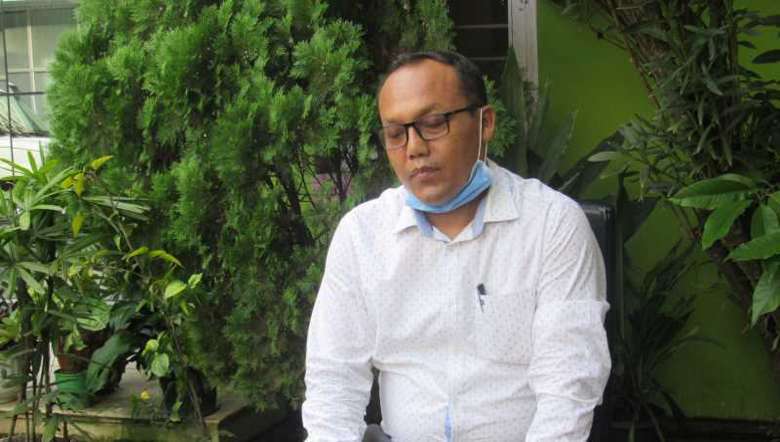 Congress MLA K Meghachandra on Saturday said that in the coming Manipur Legislative assembly which is to be convened for a day, the opposition bench will take the opportunity to move a no-confidence motion against the state government in connection with various issues.

In a press conference held at its office quarter at Babupara in Imphal on Saturday, Meghachandra said various issues in the state including COVID-19 pandemic, drugs and matters related to development of various sectors are to be discussed in the coming Manipur Legislative Assembly. Noting that the session is to be conducted only for a day on August 10,  he demanded that the number of seating must be extended.

“It appears as if the government is afraid of discussing the various issues.  For that reason, the coming session is being held for a day only,” said Meghachandra. He said in the coming session, the matter concerning a drug case in which some police personnel revealed the alleged involvement of some ministers, will be discussed.

In the recent Rajya Sabha (RS) election, the present RS MP was elected illegally by suppressing laws, he alleged. The state Congress party is ready to file a case next week against the speaker of the Manipur Legislative Assembly who allegedly neglected the direction of court, he stated. The election was conducted on the vested interest of the BJP party, he added.

The MLA said the state Congress will show the government that law in the state is still functioning.

Meghachandra further said the government should produce a report before the public and all the MLAs for sending a forged NIA at the house of Congress MLA, Yamthong Haokip.

The Congress party is not satisfied with the authoritarian act of the state government. It is not a government for the public but a government that suppresses the voice of people, he added.