Are rules made to be broken? The case of MSPCL/MSPDCL

The trend of using undue influence to modify government rules to subdue rightfully eligible candidates will prove to be a bad precedent to the future generation of officers. 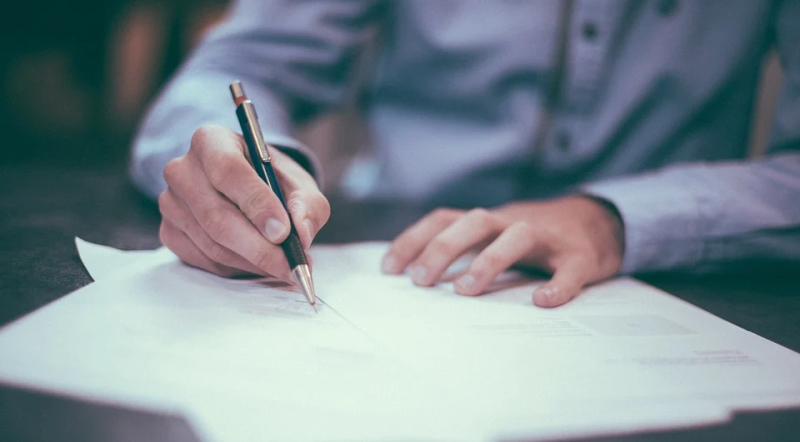 On May 7, 2013, Manipur Public Service Commission published notification no. 7/2/2013-MPSC (DR) for Manipur Combined Competitive Examination – 2013 for direct recruitment of Assistant Engineers to various Engineering Departments of Manipur including the Power Department. After Power Department was unbundled into two companies MSPCL and MSPDCL in February 2014, 38 numbers of Managers (Elect.) or Assistant Engineers were appointed to both the companies MSPCL and MSPDCL vide order no. 4/1(1)/Apptt.(G)/MD-MSPCL/2014 dated October 10, 2014. Previous employees of Electricity Department of Manipur (EDM) starting from Linemen (Junior Technical Assistant), Section Officers (Assistant/Deputy Managers) to Chief Engineer (Managing Director) were deputed to either MSPCL or MSPDCL.

Since then, soliciting for filling up the vacant Deputy General Manager (Executive Engineer) posts had started with State Cabinet sitting held on November 15, 2017 which allowed customization of the existing Recruitment Rules as “one time measure” vide order no. 33/14/17-DR (Power)/DP (A) dated January 8, 2018. This enabled 22 Assistant Engineers (Managers) to be promoted to Executive Engineer (Deputy General Manager) as per order no. 18/4/2013-Power dated January 30, 2018 on recommendation of Class I Departmental Promotion Committee meeting held at Manipur Public Service Commission on January 30, 2018.

On the same note, existing Section Officers of Electricity Department of Manipur were allowed to be promoted to Assistant Engineer as per Manipur Gazette notification no. 601 vide order no. 33/14/17-DR(Power)/DP dated February 24, 2018 which allowed relaxation of the provisions contained in Column No.(10) of the Recruitment Rules for the post of Assistant Engineer in Power Department regarding the method of recruitment for the post of Assistant Engineer as “100% by promotion” in place of “60% by promotion” as one time measure. This allowed 42 Section Officers to be promoted to Managers (Assistant Engineers) of MSPCL and MSPDCL vide order no. 18/5/94-Power (A) dated February 27, 2018.

This same group of officers who were promoted using “One Time Relaxation” are now reportedly lobbying to be promoted to Deputy General Manager (Executive Engineer) from Manager (Assistant Engineer) while the direct recruit Managers of MSPCL and MSPDCL of 2014 batch are still holding their current position to complete their term of 6 years to be eligible for promotion to Deputy General Manager (Executive Engineer) which will be due in five months at the end of October 2020.

This trend of using undue influence to modify government rules to subdue rightfully eligible newly recruited Assistant Managers, Deputy Managers and Managers of MSPCL and MSPDCL will prove to be a bad precedent to the future generation of officers whose main focus is on doing their job believing that the Government will do right by them and promote them when they have completed their required term of service. The State of Manipur will be losing the focus of such dedicated young officers by pushing them into legal battles to secure their rightful position without any assurance from the Government that their interests will be protected without lobbying or money.

While filling up of official posts when there are no eligible candidates by re-engagement policy on contractual basis is welcomed as it provides more learning scope for the young officers, refusing to withdraw from the positions or unduly occupying vacancies by modifying rules and policies will only have a negative impact on the general morale of the organization as well.