August 3 will be the 5th anniversary of the signing of the historic Framework Agreement between the government of India and NSCN (I-M) at the Prime Minister’s official residence in New Delhi. 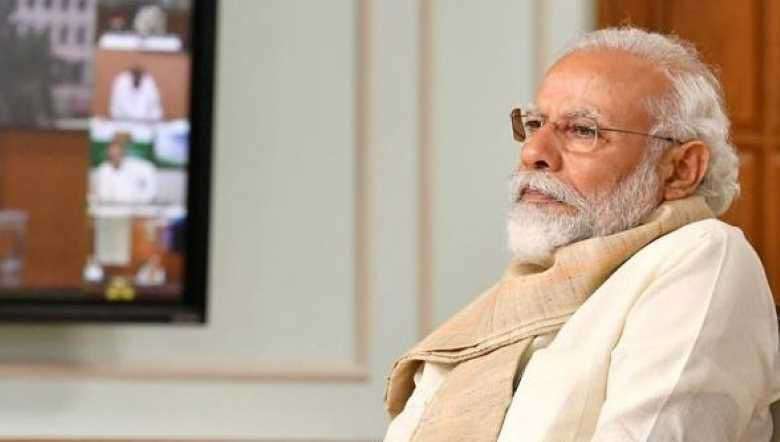 Naga civil bodies have submitted a memorandum to Prime Minister Narendra Modi, demanding his intervention in bringing the Naga political talk to its logical conclusion at the earliest based on the history and situation of the Nagas.

The joint memorandum submitted by United Naga Council (UNC), All Naga Students Association Manipur (ANSAM), Naga Women Union (NWU) and Naga People Movement for Human Rights (NPMHR) expressed their belief that Nagas and India will end the era of conflict and march together to a new future of hope and possibilities under the leadership of the prime minister.

However, with a grave sense of urgency and apprehension on the manner in which the Naga political dialogue is being conducted, the talk seems to be going out of track, it said.

The coming August 3 will be the 5th anniversary of the signing of the historic Framework Agreement between the government of India and NSCN (I-M) at the Prime Minister’s official residence in New Delhi, it stated.

When the Framework Agreement was signed in 2015, it gave the Nagas high hopes and believed that the government of India under the leadership of the Prime Minister was ushering in a new paradigm shift and historic changes towards a logical roadmap for the final settlement of the Naga issue, it added.

It also mentioned that the visionary speech that the Prime Minister delivered during the signing ceremony is still cherished and remains close to the hearts of the Naga people.

It further stated that five years have gone and the Framework Agreement is in peril of being reduced to a mere document. The Nagas feel that the letter and spirit of Framework Agreement and Prime Minister's vision for a peaceful and honorable political settlement with the Nagas is not visible at the negotiation table, it further said adding such an impression has led the Nagas to doubt the sincerity of the government of India.

With the signing of the Framework Agreement, the interlocutor RN Ravi had the best opportunity of winning the hearts and minds of Naga people. Nagas believed him and appreciated his accessibility and pragmatic approach, the memorandum added.

However, RN Ravi’s letter to the chief minister of Nagaland on June 16 has termed the aged Naga National Organisation as “armed gangs” though he had signed the Framework Agreement with the NSCN (I-M) and has also been dialoguing on behalf of the government of India.

Ravi has ostentatiously begun to bulldoze the Naga political issues as a mere law and order problem. The trust and confidence built up over the course of the dialogue process has now been decimated, the MoU, it added.

Over and above, there have been rampant raids, arrests and seizures by Indian army and remand to National Investigation Agency custody of public leaders, businessmen and members of Naga National Organisations.

The recent gunning down of six NSCN (I-M) cadres mercilessly in Longding district of Arunachal Pradesh on July 11 is again a clear proof of blatant provocation by the Indian security forces despite the fact that there are clearly laid out ground rules and cease-fire monitoring mechanism in place to address cases of cease-fire violations, it added.