The Imphal Free Press had suggested that health officials should come clean on the actual scenario of the pandemic in Manipur, including the districts. 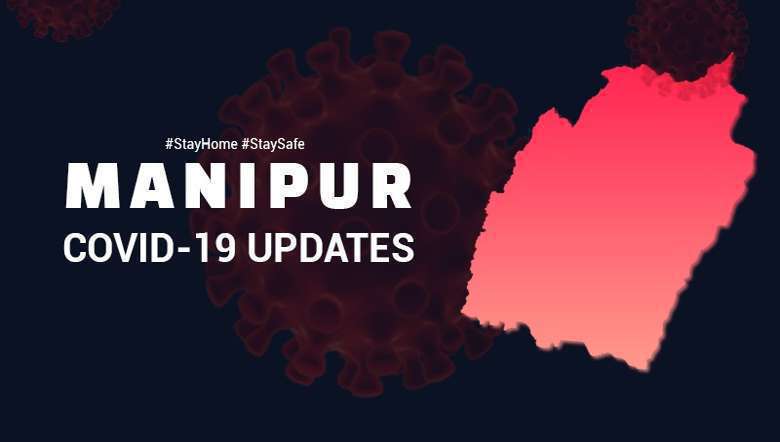 The message is loud and clear now. There is community transmission or spread of the Covid-19 pandemic in Manipur now. The state Health Department has now come out of the jargon jinx. Yesterday, we suggested that health officials should come clean on the actual scenario of the pandemic in Manipur, including the districts.

Vegetable vendors from other districts, including Thoubal successfully evaded curfew restrictions and reached the temporary or makeshift markets in city and many localities. Police had to disperse the vendors and the crowd of buyers in the morning in many places. An emergency Cabinet meeting was held and decision was taken to impose curfew restrictions in the entire state for seven days extendable up to 14 days. This is Round Two.

And the time has come for us to develop a new strategy to combat the pandemic taking into consideration the socio-cultural and economic impacts, also. Despite restrictions, life has to go on. That is exactly why we all are talking about a new normal.

At this stage, we should start thinking of a serological survey in the state. Experts say, serological tests can play an important role during a lockdown because they can be used to distinguish between those who do and don’t have immunity to the new coronavirus. For example, all health personnel as well as workers who perform essential functions, including police and paramilitary forces could be tested to allow those with immunity to get back to the frontlines. Over time, they can also be used to assess what controls a lockdown should or shouldn’t have to allow the public situation to return to normal.

Results of two different serological surveys, one in Delhi and the other in Mumbai, were announced yesterday. Both the surveys found the presence of novel Coronavirus-specific antibodies in slightly less than 25 per cent of those tested. This could mean that in either of these cities, there were chances that about 25 per cent of the city’s population had already been infected by the virus, if we assume that the disease was uniformly spread in the population. Serological tests, which look for disease-specific antibodies in an individual, are carried out to estimate the spread of the disease in a population group.

Knowing the actual extent of disease spread is critical for several reasons. It helps authorities make informed decisions about the interventions to be used in order to contain the disease. It also gives them a better understanding of how dangerous the virus is, because a truer estimate of fatality rate and patients needing critical care can be reached.

Taking advantage of the one week total lockdown, the government needs to revisit the different Standard Operating Procedures (SOP)s, as the unfolding scenario is a clear reflection of the gaps inherent in the SOPs, its adherence and implementation as well.

We also need to develop an SOP for police and security personnel. These uniform personnel have maximum contact with the general public while discharging their duties, on the ground.