No shortages of fertilisers for farmers in Manipur: Agriculture Minister Hangkhanlian

“I am a farmer's son. I grew up working at the paddy fields and I know exactly how much farmers struggle," the minister said. 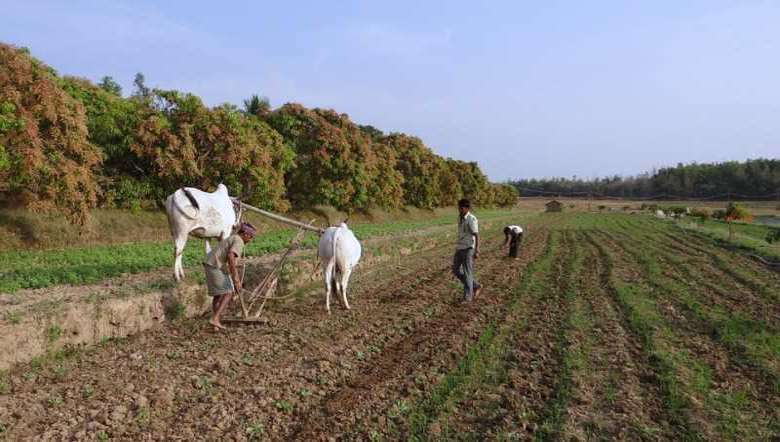 There are no shortages of fertilisers in the state and the state government has been adequately providing fertilisers, Manipur Agriculture Minister V Hangkhanlian clarified on Sunday.

A statement issued by the minister stated that concerning LOUSHAL’s statements published by local dailies, it is considered that it was an effort to draw the attention of the department for the welfare of the farmers. In this regard, it is clarified that the minister personally distribute fertilisers, it stated. The urea and fertilisers are being distributed through different channels and people, and the department has been distributing them, it said.

“I am a farmer's son. I grew up working at the paddy fields and I know exactly how much farmers struggle. Therefore, I have been constantly working for the welfare of farmers and given much thought and attention for their upliftment.  There are absolutely no grounds for me to resign from my post,” the minister stated.

If there are any farmers who are not getting urea, fertilizers, they will be immediately provided, it stated.

It is unfortunate that LOUSHAL has taken an approach which appears to be politically influenced, the minister said.

“I was in Imphal till 2 pm of July 17.  No complaints or issues were raised at that time but now while I am in Delhi, they are saying that fertilisers, ureas are not available and I should resign. This appears more like a political game at play,” it mentioned.

If LOUSHAL is truly concerned for the welfare of the farmers, they should raise the voice of the farmers. The doors are wide open for holding discussions concerning the issues faced by farmers, he added.