While all debates and polemics on inequality have been triggered by global and local socio-economic phenomena, there are new unanticipated phenomena that have changed the tone and tenor of these debates. 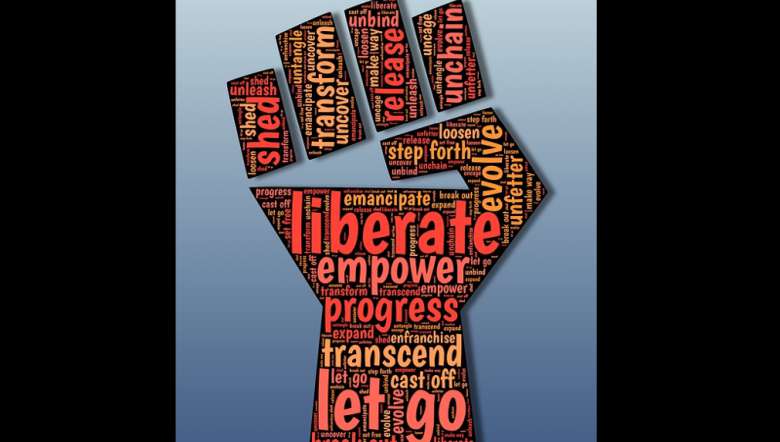 It is generally believed that the concept of inequality is the state of not being equal, especially in status, rights, and opportunities. Over the centuries, the idea of inequality had been much debated and the deliberations have centred around social justice theories. However, it has also been accepted that inequality means different things to different people. For many, inequality implies economic inequality related to day to day living conditions while many others take the legal recourse in understanding the same concept. Rights-based and legalistic approach to inequality talks about inequality of rights and associated obligations. This basically means people talk about not being equal in the eyes of the law and also argue that they have unequal political power as a nation, as a class and as a community.

With regard to economic inequality, the debates by the world community and even the United Nations are woven around two views. The first is primarily concerned with the inequality of outcomes in the material dimensions of well-being and that may be the result of circumstances beyond one’s control. These circumstances could be ethnicity, family background, gender, and even race that encompass talent and effort. This debate is also at times premised on achievement-oriented perspective. The second view is centred on the inequality of opportunities and focuses only on the circumstances that affect one’s potential outcomes based on potential achievement perspective.

While all debates and polemics on inequality have been triggered by global and local socio-economic phenomena, there are new unanticipated phenomena that have changed the tone and tenor of these debates. Who would have thought that the current COVID-19 pandemic would have an impinging impact on the very idea and phenomenon of inequality? Perhaps this can be termed as the result of circumstances beyond one’s control. No wonder then the United Nations (UN) Secretary-General António Guterres on July 18 noted that the COVID-19 pandemic has played an important role in highlighting growing inequalities, and exposing the myth that everyone is in the same boat, because “while we are all floating on the same sea, it’s clear that some are in superyachts, while others are clinging to the floating debris.”

While delivering the 2020  Nelson Mandela Annual Lecture, held online for the first time, in light of the ongoing COVID-19 pandemic, the UN chief said global risks ignored for decades – notably inadequate health systems, gaps in social protection, structural inequalities, environmental degradation, and the climate crisis – have been laid bare. He stated that the vulnerable are suffering the most: those living in poverty, older people, and people with disabilities and pre-existing conditions.

Guterres without mincing words once again pointed out that inequality takes many forms. His idea of “many forms” can also imply that the conventional understanding of inequality would have to undergo qualitative change as nations around the world face new realities. Whilst income disparity is stark, with the 26 richest people in the world holding as much wealth as half the global population, it is also the case that life-chances depend on factors such as gender, family and ethnic background, race and whether or not a person has a disability, said the UN Chief.

However, Guterres is quick to notice that all human beings would suffer the consequences of high levels of inequality even as the world experience “economic instability, corruption, financial crises, increased crime and poor physical and mental health.” He also does not fail to infuse a sense of historicity to his understanding when he invokes the remnants of the colonial past based on inequality.

Turning to contemporary inequality, Guterres said that the expansion of trade, and technological progress have contributed to “an unprecedented shift in income distribution”. Low-skilled workers are bearing the brunt, he warned as they face an “onslaught” from new technologies, automation, the offshoring of manufacturing and the demise of labour organizations. Reading the text of Guterres’ message, one is bound to believe that the global scenario is not all too bright as nations reel under the COVID-19 pandemic with economic consequences which may diffuse all the views on inequality. Now, it is imperative for one to learn the new global order latched on to growing inequalities.