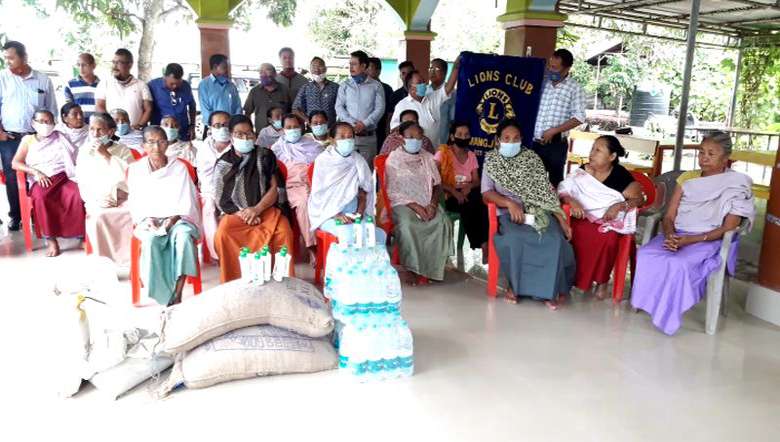 Secretary Dayananda also highlighted some of the major services the club had rendered so far. He said that the club had conducted a Peace Poster Contest and felicitated Mutum Tombimacha who was a National Best Teacher Awardee, 2019. The club also conducted a free medical camp in relation with World Diabetes Day 2019 at Heirok, Thoubal district, he added.

The dais members while delivering their speech stressed the need of Lions Club and the role played by Lions clubs in maintaining peace and harmony across the nation.