On July 16, the Manipur HC directed the state government to constitute various committees consisting of experts in all major departments to collect information, relevant data, discuss with the stakeholders to assess the impact of COVID-19 crisis that the state is facing now. 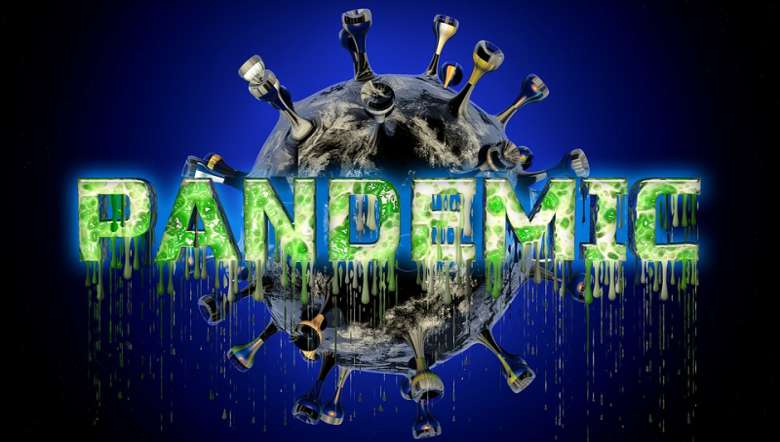 The world is now familiar with the theory and practice of impact assessment when a phenomenon of massive proportion occurs. Impact assessment in many senses is a way of examining and measuring the effect of a phenomenon or an activity and reviewing the significance of changes brought about by the same phenomenon or activity. It is said that all impacts can be seen as either positive or negative that yield intended or unintended results. The rationale for impact assessment has been necessitated by an urge to introduce better result and management of the phenomenon for the present and the future. Perhaps it is with this idea, the High Court of Manipur on July 16 directed the Manipur government to constitute various committees consisting of experts in all major departments so as to collect information, relevant data, discuss with the stakeholders including civil voluntary organisations, farmers, entrepreneurs, workers etc to assess the impact of COVID-19 crisis that the state is facing now.

The directive said that the reports prepared by departments should have suggestions and measures so that an effective action plan can be made well in advance. The high court directed the state government to share all information without any discrimination except those which are exempted under the provision of Section 8 RTI Act with the general public relating to any action taken by it towards combating COVID-19 crisis including the one relating to spending public money, infrastructure, manpower, facilities in the quarantine centres and in particular the institutional quarantine centres for combating COVID-19 crisis.

According to reports, the court had directed the state government to frame exhaustive rules and regulations to regulate the functioning of the government towards the fight against COVID-19 crisis. The court had suggested suitable modification of the existing Standard Operating Procedures (SOPs), depending upon the change of circumstances while keeping in mind the shortcomings, difficulties, drawbacks, complaints from the public faced by the state government since the beginning of the fight against the pandemic.

In a similar way, the Manipur Human Rights Commission has also been directed by the high court to submit its bills of the expenditure incurred during the past related to conducting spot inquiries within a week. In the event of such bills being submitted, the Manipur government should consider and make the payment as quickly as possible, within a month from the date of receipt of the bills, observed the high court. The high court’s directive followed a Public Interest Litigation (PIL) filed by J Hillson Angam in connection with issues and problems faced by quarantine centres. The PIL was aimed at ensuring that the quarantine centres provide a clean and hygienic environment by sanitizing and disinfecting the premises on a daily basis.

The court has also acknowledged that the state government faced difficulties in organizing manpower, finance, infrastructure etc. when a large number of stranded persons hailing from Manipur were brought back to Imphal via Jiribam. However, the court feels that the “hectic job” could have been avoided to a great extent, had the state government taken action on time. This observation has clearly indicated that the handling of the COVID-19 crisis by the state was not satisfactory and swift enough to deal with the pandemic. Evidently, COVID-19 has been spreading uninterrupted till date. The court pointed out that the people in Manipur were informed about the pandemic in early 2020 and the government had even asked the public to avoid public meetings, ritual ceremonies, and large gatherings in any form.

The high court also observed that the moment the government and health department came to know about COVID-19 crisis, it could have constituted a committee of experts, either in the month of February, 2020 or March, 2020, or even in the early part of April, 2020 after the lockdown was announced by the government of India. If a committee was constituted with adequate feedback, relevant rules and regulations could have been framed well in advance in the month of April, 2020 itself, said the court. Though the suggestions and directive of the court are of immense value, there is no use in regretting the recent past. Now is the time to act and follow the directive of the court in constituting various committees consisting of experts in all the departments of the state.