Who will determine the limit?

If “insult” of Prime Minister is not desirable, then assault on the dignity of the poorest of the poor is also equally condemnable. 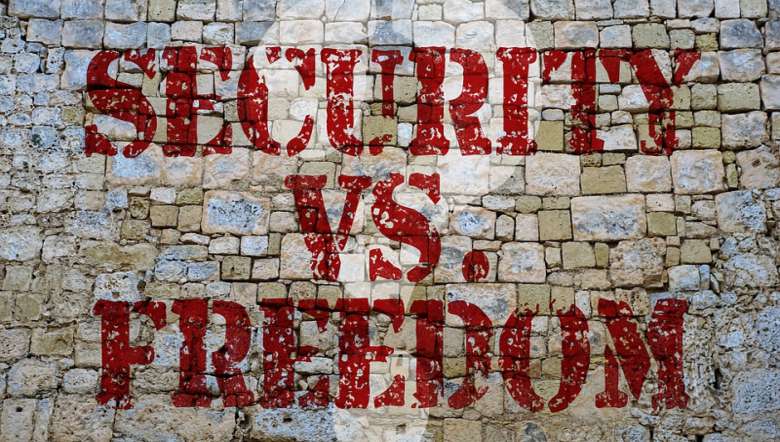 A section of Indian population is dead against the “crossing of limit” of freedom of expression! May I know what is the geographical location of that boundary, breach of which automatically draws the accusation of “crossing the limit” of free speech! It seems that boundary lies in the mindset of “nationalists” ie till their sentiments “do not get hurt”! And immediately when their ethos and belief get “assaulted”, we have crossed the limit of our freedom of expression!

Are we living in a democratic country or under fascist regime that criticism against any political leader, party philosophy or Government policy; are getting termed as “sedition” and stringent penalties are demanded for the “anti-nationalists”! Just visit the civilized democratic countries of the West and see for himself/herself the limitless freedom of expression guaranteed for its citizens there. Be it in Canada or United Kingdom, public demand for independent Quebec or Scotland do not invite accusation of sedition and the “anti-nationalists” do not get punished. Only if they resort to arms or provoke people to indulge in violence, do the authorities take legal measures. Else free speech and expression, in a non-violent manner, get encouraged in all truly developed modern enlightened nation. Only in the dark/dictatorial regimes in Latin America, Africa, West Asia, China or North Korea do the freedom of speech and criticism gets barbarically thwarted in the name of “nationalism”. Do these “nationalists” desire to demean India(professing Gandhi’s non-violence) to such a lowly status inspite of parroting Tagore’s dream of ‘Where the mind is without fear and the head held high’ in every forum and earliest opportunity!

Lastly, India is not a kingdom or empire of medieval times divided into “Royal” and “Subjects”, but a Constitutionally empowered democratic republic bearing the signature “Of the people, for the people, by the people”. Theoretically in this country each and every citizen are absolutely equal specially in terms of right and dignity. And the politicians and leaders, specially the elected ones and assuming responsible chairs, are nothing but servants of people who are accountable to the public and society. So all things dignity and stature cannot be the sole bastion of the people in supreme power only. Rather the last person standing in the queue ie the weakest and most vulnerable person is also entitled of equal dignity and respect as forwarded to the Head of the nation. Moreover  criticism and insult are not synonymous terms,. And if “insult” of Prime Minister is not desirable, then assault on the dignity of the poorest of the poor is also equally condemnable.

It is simply bizarre to notice how the “patriots”, who do not find insult to the nation a bit when the human rights of innumerable Indians and God-resembling vulnerable children get religiously and mercilessly trampled under marauding feet of the vested interests, promptly discover “contempt of the nation” whenever the policies of their favorite political parties and leaders get criticised!